‘Sister Wives’: Kody Says He Has A ‘Crappy Relationship’ With Christine Amidst COVID Struggles

As Kody and Christine Brown continued to disagree about how to handle COVID on the Dec. 19 episode of ‘Sister Wives’, they both opened up about the issues in their relationship.

Christine Brown and Kody Brown were in the midst of spending six weeks apart on the Dec. 19 episode of Sister Wives. Christine was in New Jersey for her daughter, Ysabel Brown’s, back surgery. However, Kody opted not to make the trip due to COVID. The timing of the surgery came as Christine and Kody were already having marriage issues, mostly due to Christine wanting to move back to Utah, with the rest of the wives wanting to stay in Arizona.

“Kody and I are in a tough spot right now,” Christine admitted. “I don’t mind getting away for a while, but it will still be there when I get back. But I don’t mind putting it on hold for a bit.” In general, Kody and Christine weren’t seeing eye-to-eye with their views on COVID. While he wanted to keep up with strict precautions, she was doing some traveling, and it had begun to take a toll on their relationship. 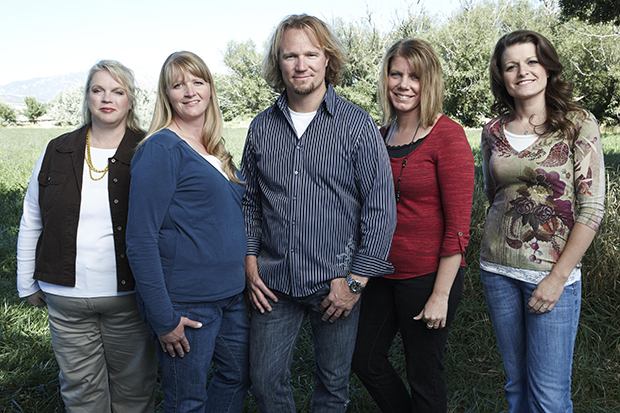 “Christine’s given me an ultimatum — either she’s not going to conform to [my rules] at all, or we have to do it in a way that’s going to get the whole family together,” Kody explained to Janelle Brown. “So it’s either the whole family or nothing with Christine. That’s the life she wants. It makes me realize that in a plural marriage…I just don’t matter.