Kody and Meri Brown’s relationship is dissected during the Jan. 30 episode of ‘Sister Wives,’ and Christine makes it clear that she wants out before her situation with Kody becomes like Meri’s.

The Jan. 30 episode of Sister Wives was the first of three episodes featuring one-on-one sit downs with Kody Brown and his four wives. This week mostly featured talk about Kody’s strict COVID-19 policies and how it took a toll on the family. Christine Brown and Janelle Brown took the biggest issue with Kody’s rules, and Christine reiterated why. “It’s not realistic,” she explained. “It’s just simply not. When we had the Zoom call together, Kody was like, ‘I can be the only one who goes from house to house.’ I have kids everywhere and I can’t. I cannot just stay home.”

Christine insisted that she and her family members followed the CDC guidelines that were put in place, but said that Kody’s rules took things to an extreme level. Meanwhile, Kody admitted that he may have taken things too far with his restrictions. “With hindsight, I might’ve been able to be more loose about it,” he said. “But every moment I was dealing with it, I was getting firmer in my resolve. My sole goal was to keep everybody alive, even if we were separated.” 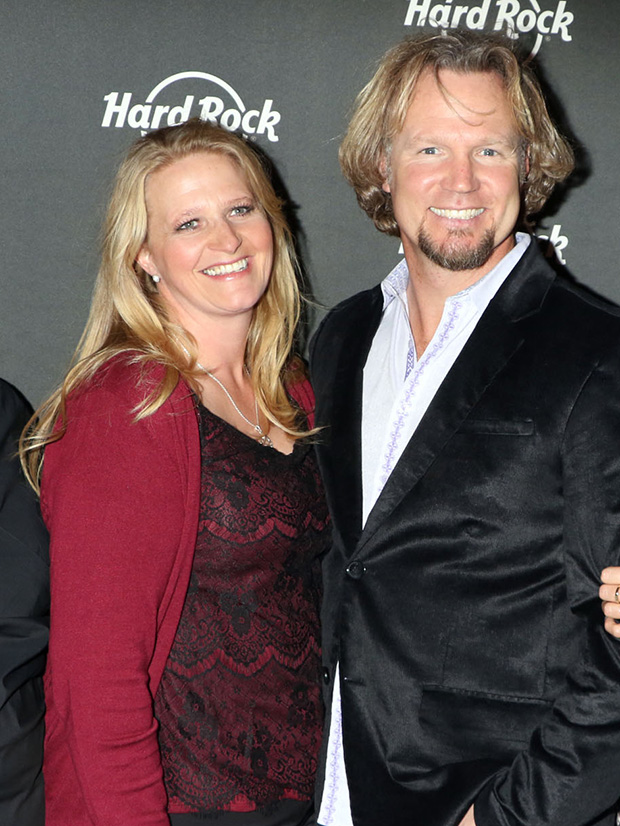 Kody and Christine Brown together. (Kcr/Shutterstock)

Kody’s strained relationship with Meri Brown was also a hot topic. The pair’s relationship had taken a turn for the worst after Meri’s catfishing scandal in 2015. Meri had met a man online via social media and began talking to him via text for months. It wasn’t until six months later that she found out she was actually texting a woman on the other end of the line.

‘The Last Dance’: Michael Jordan Gets Emotional Talking About Dad’s Murder — ‘He Was My Rock’