Shaun White just placed fourth in the 2022 Winter Olympics. Even though he didn’t place in Beijing, the three-time gold medalist will always be known by his fans as the GOAT.

Shaun White may not have gotten a medal at his final Olympics but that doesn’t mean he still isn’t the GOAT (aka Greatest Of All Time.) The 35-year-old just competed in his final Winter Olympics in Beijing. He competed for Team USA in the Halfpipe Competition for his fifth Olympic run. He got fourth place, behind bronze medalist Jan Scherrer from Sweden, silver medalist Scotty James from Australia and gold medalist Ayumu Hirano. 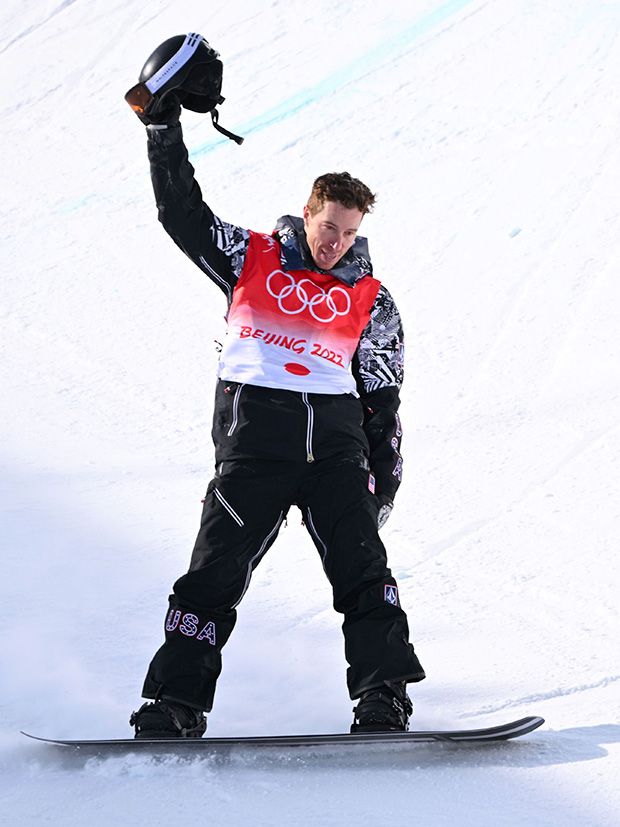 As he was completing his final run, he fell and crashed on the course. Regardless, Shaun ended his career with his pride as he took off his helmet and wiped a tear from his eye. As the crowd cheered him on, he got up and gave a salute. Following the last run of his legendary career, he exchanged congratulatory handshakes with his competitors.

His competitors and girlfriend Nina Dobrev weren’t the only ones who wanted to cheer him on for his fantastic career. His fans flooded Twitter with well-wishes for the champion snowboarder. “May not have made it to the podium this time but is certainly the GOAT of snowboarding. A trailblazer leaving a legacy with grace, humility & class,” one fan wrote.

May not have made it to the podium this time but is certainly the GOAT of snowboarding. A trailblazer leaving a legacy with grace, humility & class. #ShaunWhite pic.twitter.com/5jPxMUJqo3