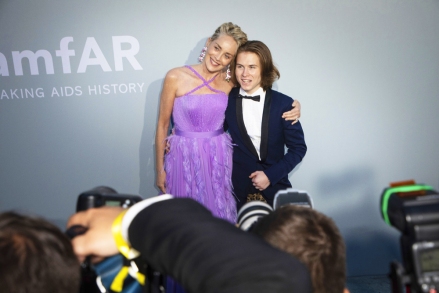 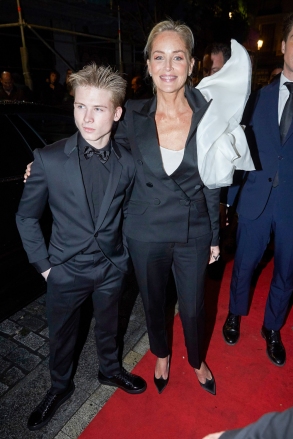 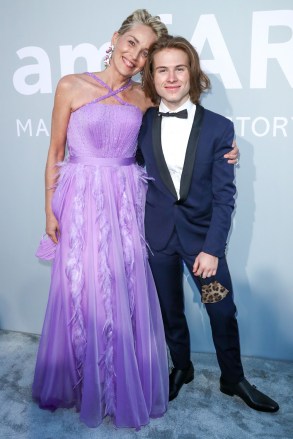 Sharon Stone got raw and real in an Instagram comment on People’s page. The magazine shared a quote from their interview with Peta Murgatroyd, where she opened up about her three miscarriages and IVF journey, and Sharon commented about how she could relate to the situation all too well. “We, as females, don’t have a forum to discuss the profundity of this loss,” she wrote. “I lost nine children by miscarriage. It’s no small thing, physically nor emotionally, yet we are made to feel it is something to bear alone and secretly with some kind of sense of failure. Instead of receiving the much needed compassion and empathy and healing which we so need.”

Although Sharon has been opened about her fertility struggles in the past, she has never specified the heartbreaking number of miscarriages that she’s had. Sharon has an autoimmune disease and endometriosis, which prevented her from having biological children. She adopted a son, Roan, in 2000 with her then-husband, Phil Bronstein. After the divorce, Sharon adopted two more sons on her own: Laird in 2005 and Quinn in 2006.

In her Instagram comment, she concluded, “Female health and wellness left to the care of the male ideology has become lax at best, ignorant in fact and violently oppressive in effort.” Sharon received a ton of support for her vulnerability, receiving more than 500 likes on her comment alone. 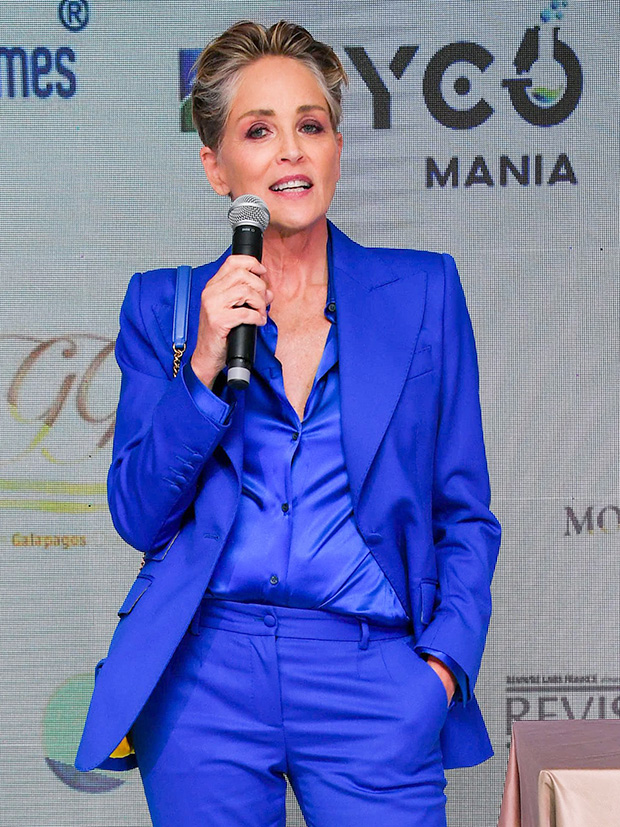 People’s feature with Peta featured the Dancing With the Stars alum opening up about having a miscarriage while her husband,

50 Fascinating Facts About Tyler Perry: From Living in His Car to Running a Studio and Sheltering Royals