Scott Disick feels ‘betrayed’ by Khloe Kardashian — she knew Kourtney’s engagement to Travis Barker was coming, and kept him in the dark!

Scott Disick‘s close relationship with Khloe Kardashian is no longer the same now that Kourtney Kardashian is engaged to Travis Barker, 45. On Oct. 17, Khloe, 37, hopped on her soon-to-be brother-in-law’s Instagram to send her warm wishes, commenting a series of red hearts. Now, HollywoodLife has EXCLUSIVELY learned that Scott, 38, feels completely “betrayed” by Khloe, as she knew that the engagement was coming and didn’t tell him.

“Khloe and Kris [Jenner] knew that Travis was going to ask Kourtney to marry him and they could’ve prepared him for the news,” a source told us. “Instead. they pretended that they didn’t know anything and kept him in the dark. He doesn’t know if he can ever forgive them for this. Scott has been there for Khloe through all of her darkest times and he would always stick up for her whenever anyone came for her. She always made him believe that she was his sister and that there was nothing she wouldn’t do for him.” 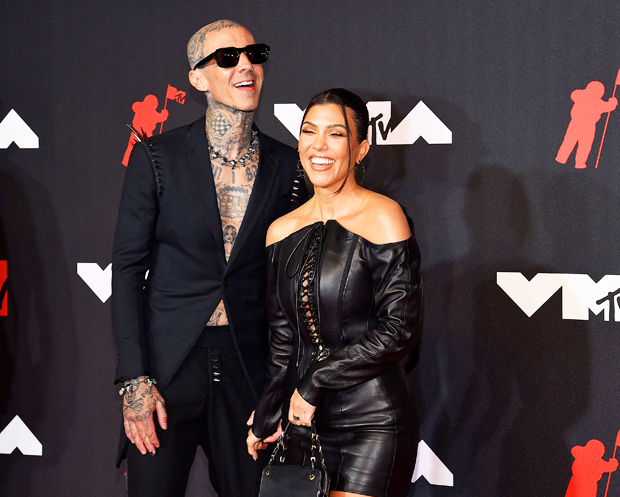 Khloe added fuel to the fire when commenting on Kourtney’s Instagram, “I’m so happy for you my beautiful sweet sister! You deserve every kiss. Every ounce of love. Every happy thought. You deserve every single second of this! I love you and I love you! I love you.” But it isn’t just Khloe who Lord Disick feels backstabbed by! On Oct. 11 — just one week before the engagement — Kourtney’s sister Kim Kardashian appeared on SNL and mocked Kourtney and Travis’s overly affectionate PDA in a hilarious skit.

Angela Bassett Named As Host Of The 2021 Phoenix Awards

Your Guide to Wedding Stationery