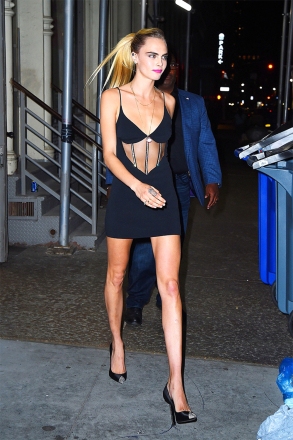 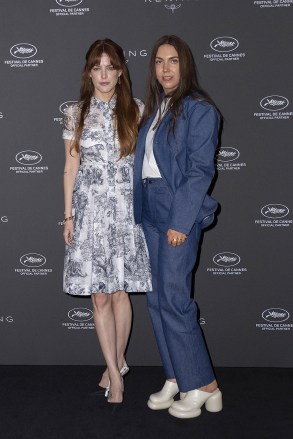 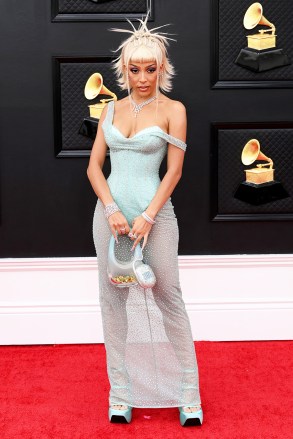 Riley Keough, the granddaughter of Elvis Presley and Priscilla Presley and daughter of Lisa Marie Presley, recently made her directorial debut in at the 2022 Cannes Film Festival. At the event, where she attended the screening of her film War Pony, Riley sported a sophisticated white Dior dress with a subtle animal printed pattern. 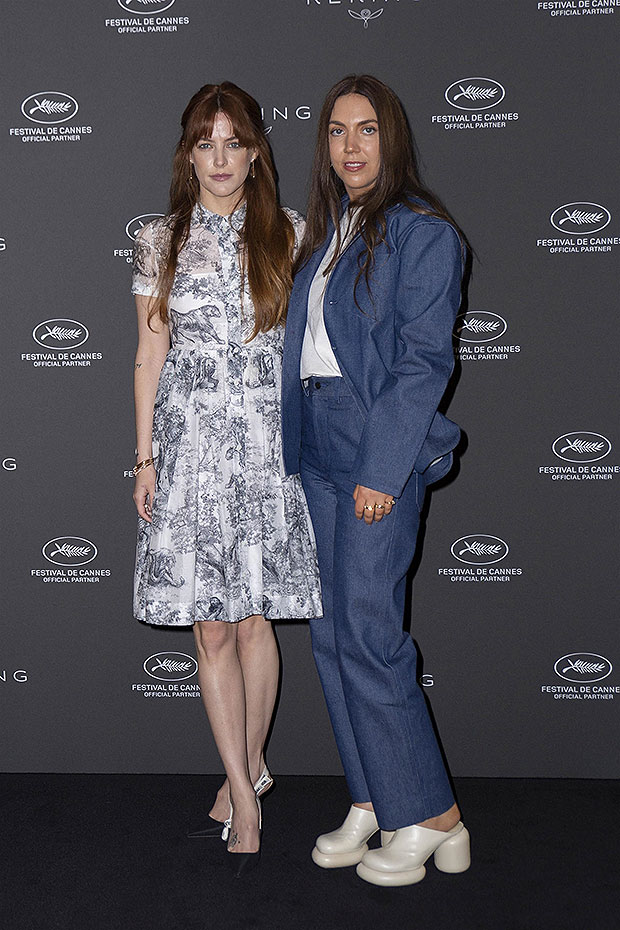 Along with the chic outfit, Riley also rocked flowing auburn hair and long bangs, with a face that strikingly resembles her mother’s and grandmother’s. However, Riley shared that Lisa Marie and Priscilla were unable to attend the 2022 Cannes Film Festival for undisclosed reasons. 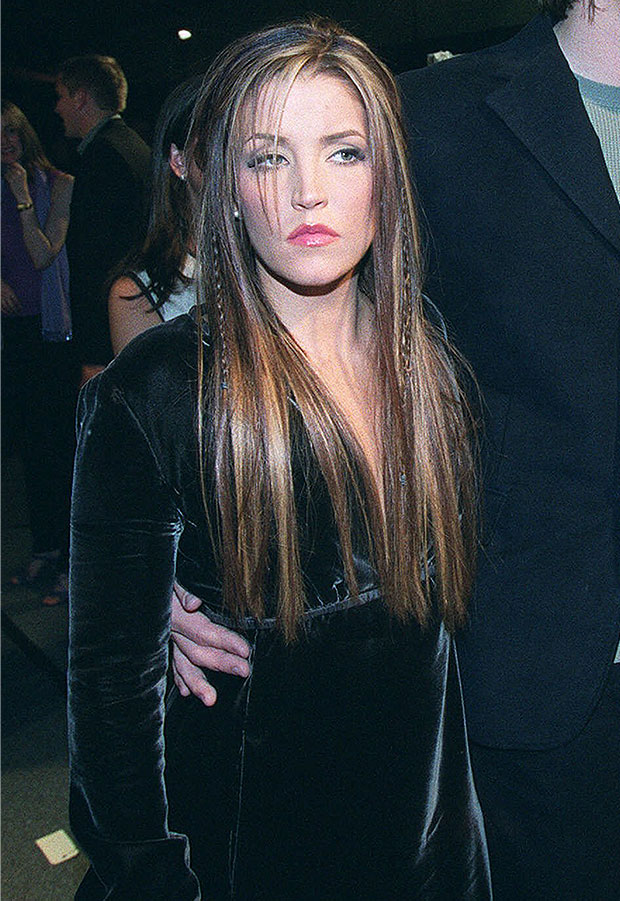 The film War Pony is about “23-year-old Bill, a Oglala-Lakota native navigating growing up on a reservation, all while always trying to find his next hustle.” After the screening, applause reportedly lasted for a whopping 6 minutes.

“We’re really just grateful to be here,” Riley told People. “This was a collaboration between all of us, and this is all of our film. I’m very overwhelmed. I haven’t really taken it all in yet. It’s been wonderful … we’re just excited,” she added.

The screening also premiered the new film Elvis, an upcoming biopic about the “Burning Love” singer starring Austin Butler. Austin and Priscilla made a surprise appearance together at the 2022 Met Gala,

Advantages of Owning a Pickup Truck