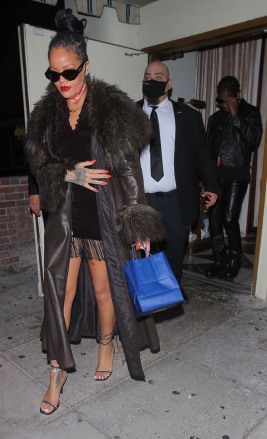 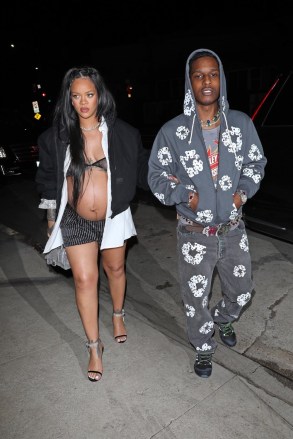 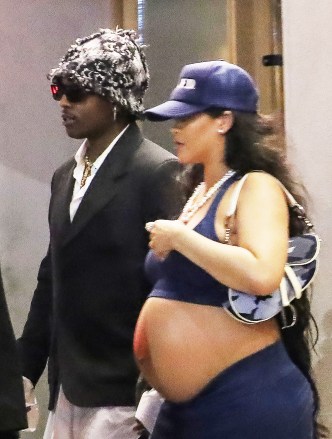 Rihanna, 34, and rapper A$AP Rocky, 33, welcomed their first child together, a baby boy, on May 13. Before  Father’s Day, an EXCLUSIVE SOURCE close to Rihanna told HollywoodLife that the pair’s relationship has been stronger than ever following the birth of their son. 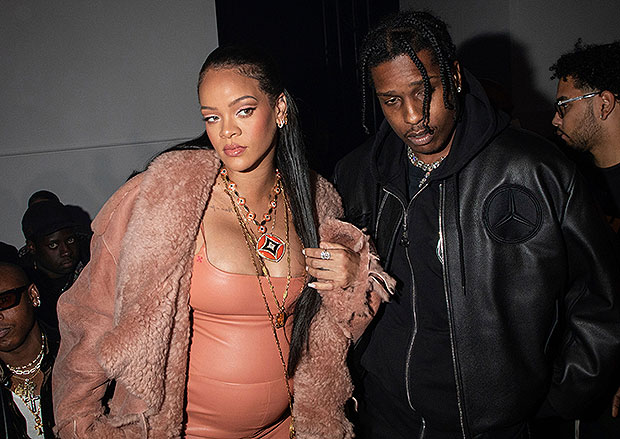 “Rihanna has seen whole different side of Rocky that she’s never known. She’s fallen even more in love with him since they welcomed their son into this world and she cherishes every moment of seeing Rocky and their son bonding,” the insider stated.

“Rihanna knows how close Rocky is with his nieces and nephews and so she was able to get a glimpse into what parenthood would be like with him, but it was never as perfect as things are now. Rocky hasn’t left Rihanna’s side once and he helps care for their son any way he can,” they continued.

When it comes to introducing their newborn into the public eye, the hitmakers have decided to take things as slow as possible. “They are planning on having friends and family over for Father’s Day but they don’t plan on taking the baby out in public just yet. It’s not that he’s not old enough, but they don’t want to risk things with paparazzi so they’ve been laying low. Rihanna has a few gifts planned for Rocky but nothing too over the top. They’re still adjusting to their new normal and taking things with as much ease as possible,” the source explained.

Two other sources told HollywoodLife EXCLUSIVELY that A$AP Rocky has been a tremendous support system to the baby after Rihanna gave birth,

Rebel Wilson Reveals the Meaning Behind Her Daughter’s Name

Kelly Rowland, 39, Looks Half Her Age In Stunning New Bikini Pic: ‘It’s Not A Thirst Trap’

Beenie Man And Bounty Killer Will Be The Next Verzuz Battle