Gina Kirschenheiter has undergone a fitness transformation since beginning filming for Season 15 of The Real Housewives of Orange County in February. During an appearance on HollywoodLife TVTalk on Nov. 4, Gina revealed that she has lost about “30 pounds” in the nine months since cameras started rolling again! Gina relied on good old “diet and exercise” to achieve her results, she shared.

“I am OK if I’m heavier,” Gina clarified. However, the Bravo star knew it was time to change up her lifestyle. “I look at myself and I’m like, ‘Oh my goodness, I didn’t even really realize that I had gained so much weight until I literally couldn’t even fit in my pants and it was like — Wow, this is a problem’,” Gina recalled herself realizing one day.

So, what kick-started Gina’s weight loss goals? “I think honestly, mostly just being back in routine with the kids,” the mother of three admitted, after moving in with her boyfriend Travis Mullen in February (combined, they have six children between the ages of three to eight from past relationships). Gina continued, “The kids went back to school and that gave me free time and then going out and about a little bit more and it’s keeping me away from the refrigerator.”

Gina fell into an unhealthy lifestyle amid quarantine, which she has now climbed out of. “For so long we were just at home and I wasn’t driving. So I was home all the time and you know how that is, and I’m like, ‘Well I’m home. Let me just go in the deli drawer.’ A pack of salami later, you’ve got an extra 30 pounds,” she teased. 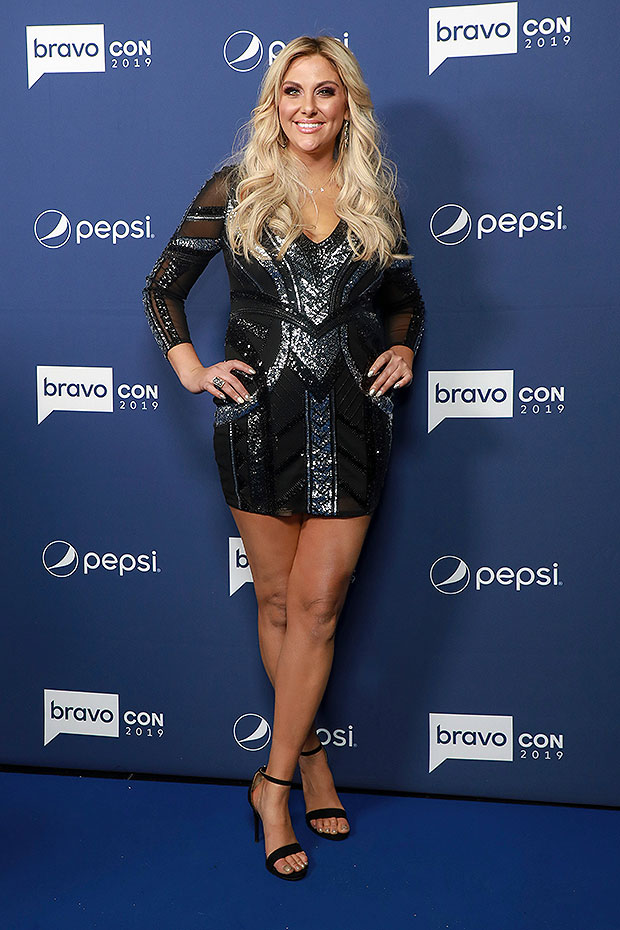 ‘Mare Of Easttown’ Recap: Erin’s True Killer Is Revealed & It’s Not Who You Think

Aerie Weekend Sale: Score Up to 30% Off Tops, Flare Pants & So Much More