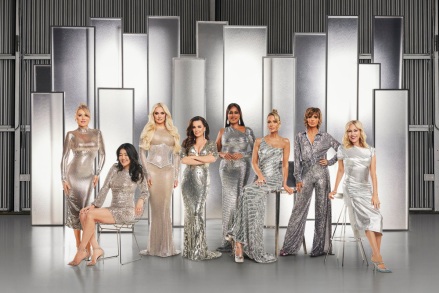 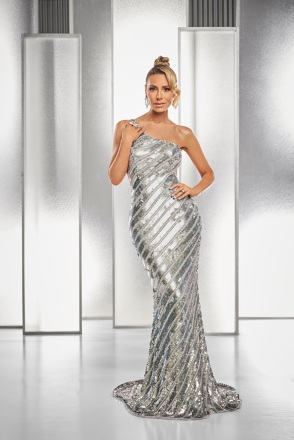 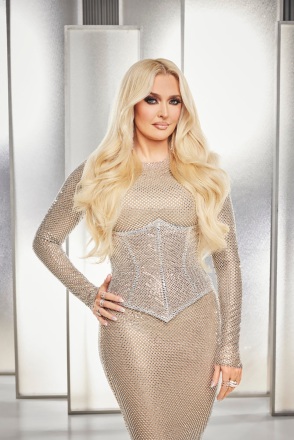 It looks like Sutton Stracke is off the market! The Real Housewives of Beverly Hills star, 50, went Instagram official with her attorney boyfriend Sanjit Da on August 24. “Good things do come out of #rhobh💎,” Sutton wrote in the caption of the cute couple photo. Sutton’s co-star Crystal Kung Minkoff insinuated that she played a major role in this adorable new relationship, writing under the photo, “I take ALL CREDIT.”

Sutton introduced Sanjit to RHOBH fans already this season. After Sutton matched with Sanjit on a dating app, the other women jokingly FaceTimed him while they were all at her house for a group gathering. Sutton and Sanjit went on a dinner date in the next episode, and clearly the romance didn’t slow down after that. Sanjit is actually a former Jeopardy! contestant, so Sutton’s clearly dating one smart man!

The Bravo star briefly discussed Sanjit during an appearance on E! News’ Daily Pop on July 28. “He’s so sweet and he’s very calm tempered,” she said. “I can’t decide if we’re in the friends-zone or not.” Sutton also sarcastically joked that it’s “really fun” to be dating at her age. 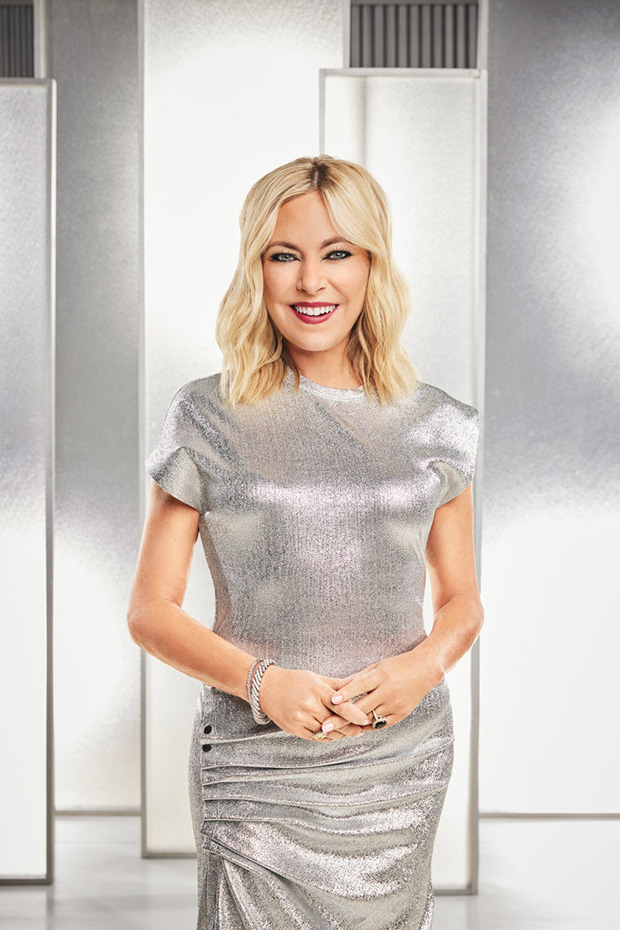 Before Sanjit, Sutton had a boyfriend named Michael who appeared on Season 11 of RHOBH. At the Reunion Show which the cast filmed in September 2021, Sutton revealed that Michael broke up with her seven months earlier over Valentine’s Day Weekend.