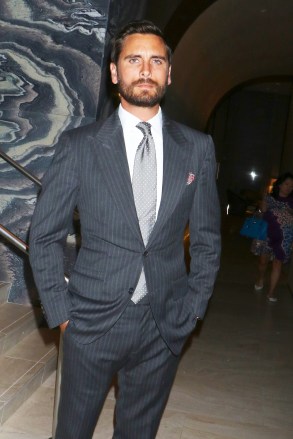 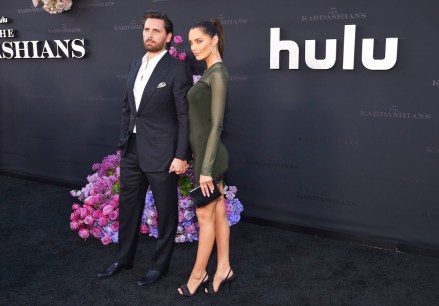 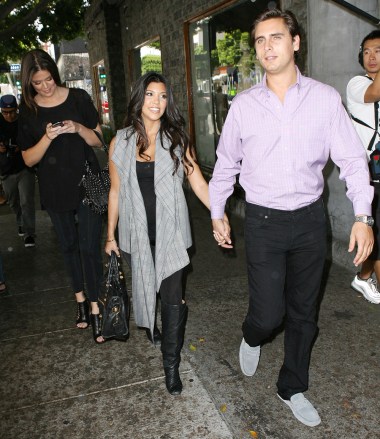 Scott Disick and Rebecca Donaldson are enjoying the view. The Keeping Up With The Kardashians personality, 38, and his model girlfriend, 27, were spotted in Miami on May 6 truly taking it all in while talking on a balcony. The photos show Rebecca looking supremely relaxed in a hot pink bikini, accessorized with a white shirt-style cover-up and sleek sunglasses. She rocked bare feet and let her silky hair fall long as she stood on a balcony with Scott, who wore laid back joggers, a black t-shirt, and a black ball cap as he chatted with Rebecca and a third person. 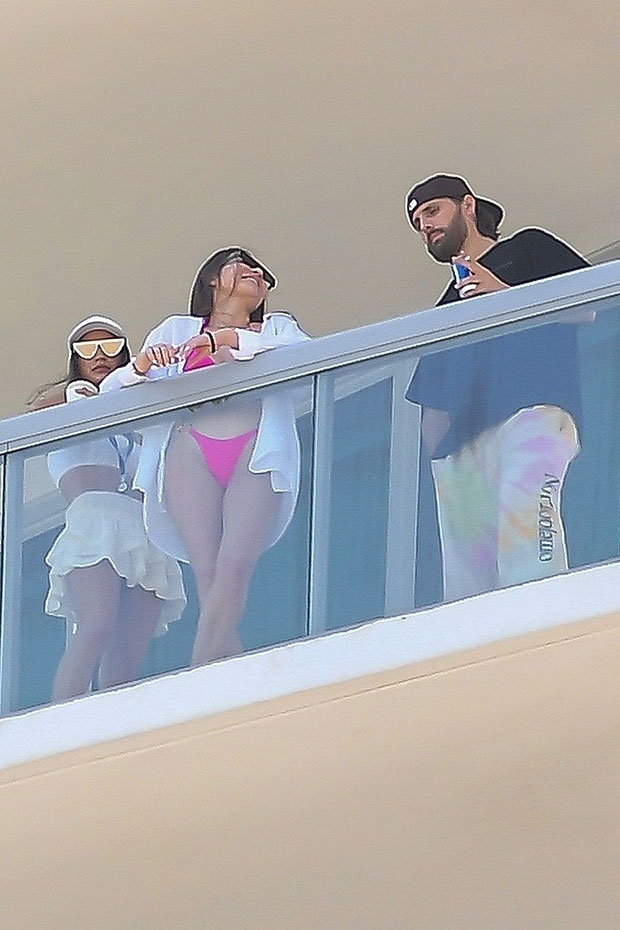 Scott Disick and Rebecca Donaldson enjoy the view from a balcony on May 6, 2022. (Robert O’Neil / BACKGRID)

Scott and Rebecca, (who is originally from Scotland but is based in the UK as a model,) are still a hot new item. The couple only recently made their red carpet debut at the April 7 premiere of The Kardashians, with Rebecca rocking a stunning mini dress and open-toed heels. They were joined at the premiere by Scott’s son with Kourtney Kardashian, Reign Disick. Kourtney was there with fiancé Travis Barker, as well — a development that wasn’t always welcome for Scott, who said on The Kardashians that he felt his friendship with the reality icon changed once the Blink-182 drummer came along.

During the premiere episode of The Kardashians, Scott opened up for the cameras, saying that he felt like he’d lost the Poosh maven a second time after her engagement to Travis.

Urban Fashion Trends from Each Decade