Queen Elizabeth and the entire royal family couldn’t be happier for Prince Harry and Meghan Markle after they announced their exciting baby news.

Queen Elizabeth II is “delighted” that Meghan Markle, 39, and Prince Harry, 36, are set to welcome a second child! In a statement to HollywoodLife, a Buckingham Palace spokesperson said, “Her Majesty, The Duke of Edinburgh, The Prince of Wales and the entire family are delighted and wish them well.” It comes one day after news broke that the couple, who tied the knot in 2018, will soon be a family of four! “We can confirm that Archie is going to be a big brother,” a statement issued to HL read from a representative for The Duke and Duchess of Sussex. “The Duke and Duchess of Sussex are overjoyed to be expecting their second child.” 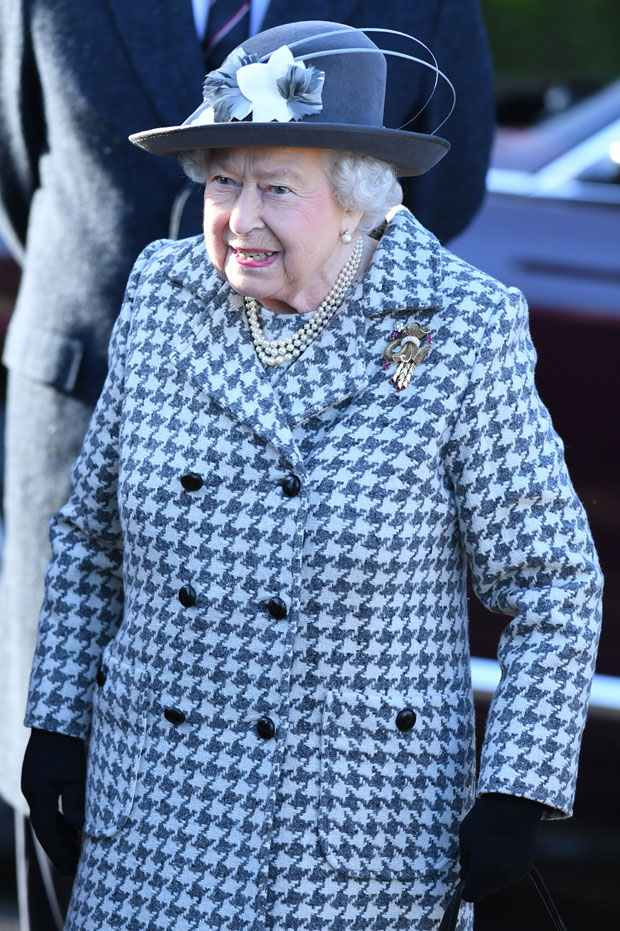 The pair also released a gorgeous black and white snap, taken by Misan Harriman, which showed Meghan’s growing baby bump as she laid next to Harry under a tree. Meghan and Harry welcomed their first child, Archie Harrison Mountbatten-Windsor in May 2019, and now the adorable toddler is going to be a big brother! While their first pregnancy was announced via the Royal Family, the couple have since stepped down from their royal duties, and relocated to California. 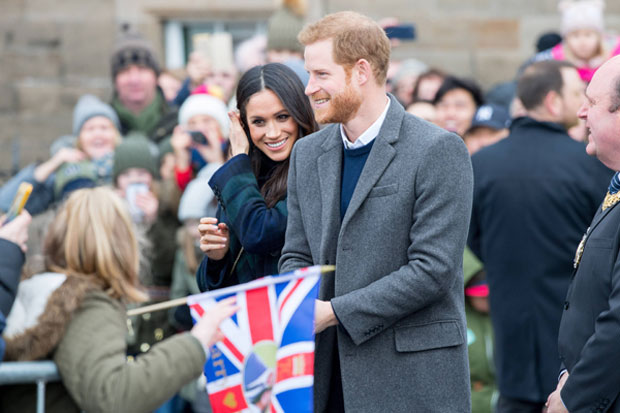 They have kept a fairly low profile, only being seen on rare occasions, like when they stepped out with protective face masks to volunteer for those in need. Fans have also been given a few rare glimpses inside their new $14M Santa Barbara Mansion,