On Sept. 16, President Joe Biden met with Cherelle Griner, the wife of Brittney Griner, as the WNBA star remains detained in Russia.

In a statement to E! News, White House Press Secretary Karine Jean-Pierre shared that the two met in the Oval Office, where President Biden reiterated his “continued commitment to working through all available avenues to bring Griner home safely.”

That same day, Biden also met separately with Elizabeth Whelan, the sister of Paul Whelan, another American who has been detained in Russia since 2018 and is serving a 16-year sentence.

“The President appreciated the opportunity to learn more about Brittney and Paul from those who love them most, and acknowledged that every minute they are being held is a minute too long,” the statement read. “We all admire the courage of the Whelan and Griner families in the face of these unimaginable circumstances, and we remain committed to reuniting them with their loved ones.”

The meetings come after earlier conversations that the president, his national security team, and the State Department have held with the detainees’ families to keep them updated on efforts to secure the release of their loved ones as quickly as possible.

Back in August, Brittney was sentenced to nine years in a prison on drug charges stemming from her February arrest at Moscow’s Sheremetyevo International Airport. A Russian court found the athlete guilty of drug possession and smuggling, in addition to finding her guilty of committing the crime deliberately.

Her lawyer has since filed an appeal. 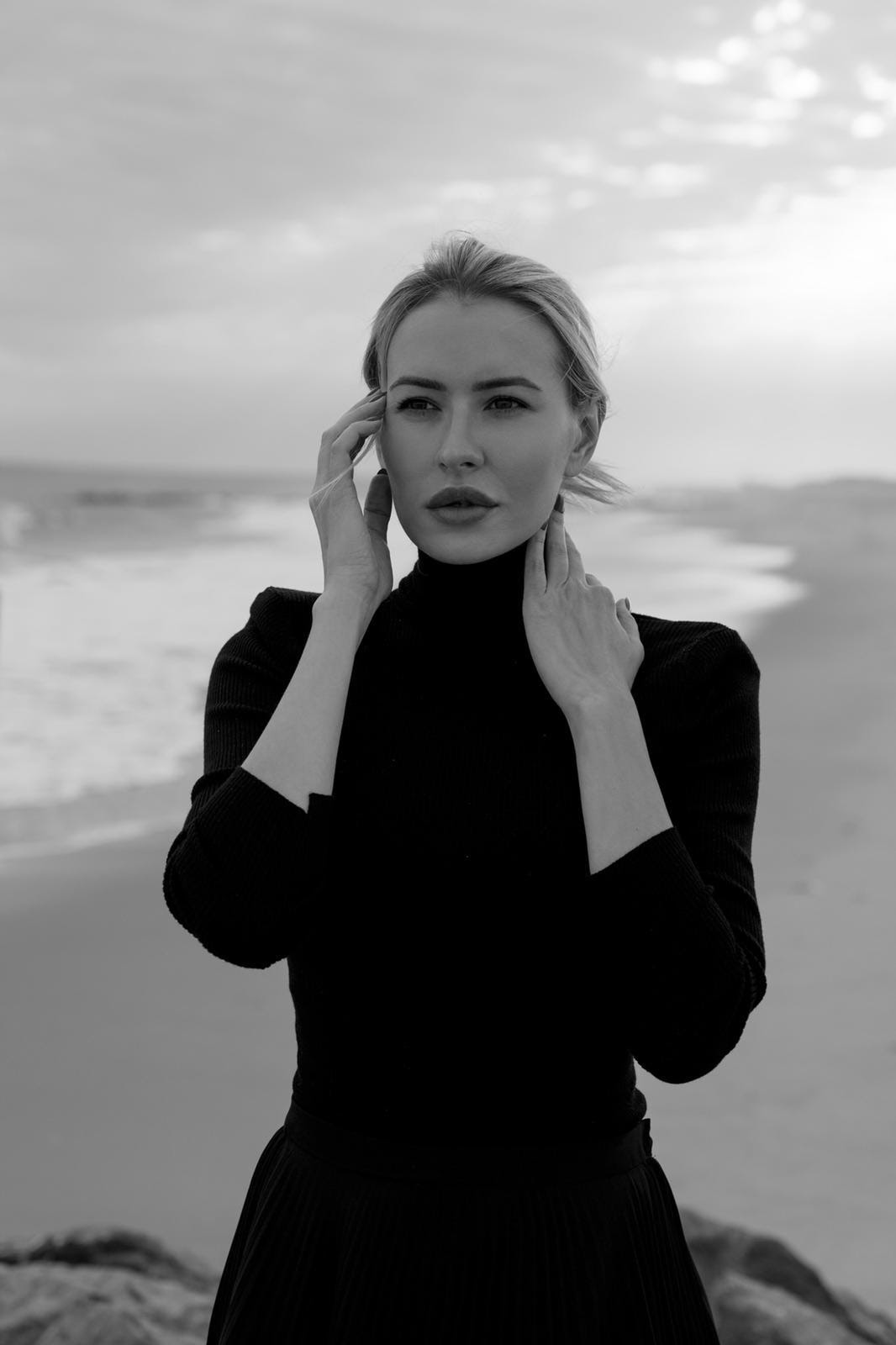 Irina Proskurina on Her Journey in the Modeling World