Pete Davidson is apparently searching for an abode in Los Angeles with his new flame Kim Kardashian!

Shacking up! Pete Davidson and Kim Kardashian are reportedly moving in together in Los Angeles, according to Us Weekly. “Pete’s been spending more time in L.A. to be close to Kim, and he’s looking to find a place there,” an insider told the outlet on Jan. 27. “They’ve definitely gotten serious.”

The SNL comedian and Keeping Up with the Kardashians star are definitely getting closer and are even upping their game in a date-planning situation. On Tuesday, Jan. 25 the couple visited Amazon founder Jeff Bezos‘s home for a dinner party. “They arrived and left together,” the source told Us. They showed up in Kim’s car, according to TMZ, and stayed at the bash for several hours. Sources also said that once they were done partying it up with Jeff and the other attendees, they left together and ended up at a hotel in Beverly Hills. 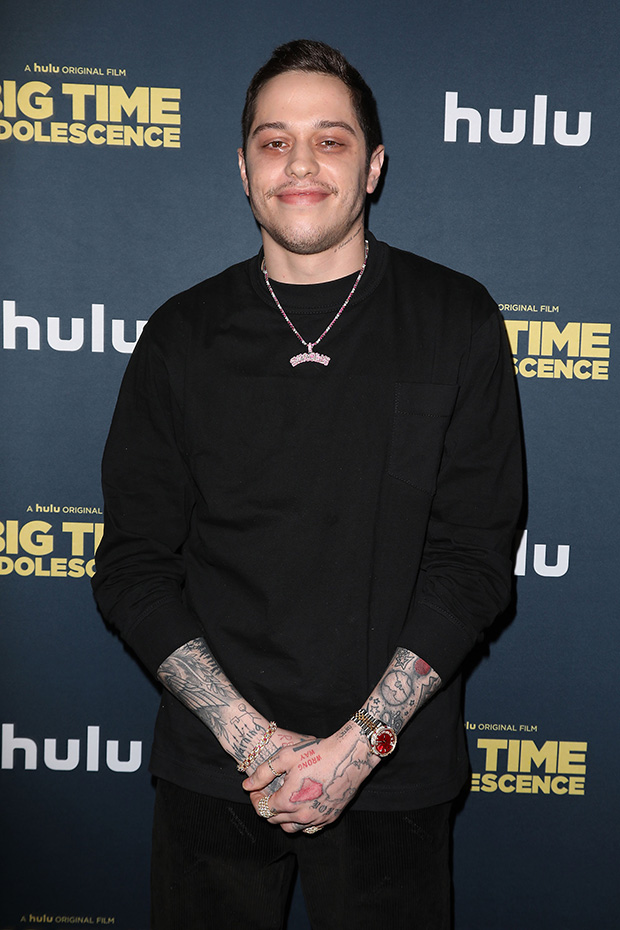 The idea of moving in together may seem like a serious move, but the couple has been spending a ton of time together. The A-list couple was spotted grabbing dinner in Los Angeles at Quarters Korean BBQ before heading to 60out Escape to do an Escape Room. They were joined by Kim’s sister, Khloe Kardashian, as seen in photos HERE, as well as some friends including TV stars Olivia Pierson and Natalie Halcro, and SKIMS Chief Marketing Officer Tracy Romulus.

Little Richard Will Reportedly Be Laid To Rest Next Week

What Raven-Symoné Did With Her ‘Cosby Show’ Money Will Blow

Nadya ‘Octomom’ Suleman’s 14 Kids: Her Octuplets Plus 6 More — What We Know