Paulina Porizkova revealed that she is receiving money that’s ‘very fair’ despite being left out of Ric Ocasek’s will, in an interview just two years after his death.

Paulina Porizkova, 56, has reached a settlement with the estate of her husband Ric Ocasek and seems to be happy with it. The supermodel, who made headlines when it was revealed she was cut of the late singer’s will in 2019, shared the news that she’ll be getting an amount of money that she’s calling “fair” during a recent interview on an episode of Los Angeles Magazine‘s The Originals podcast. The beauty said she knows “exactly how much I’m owed under New York law…and I am getting it. The estate is settling with me.”

She also went on to deny that the former Cars frontman was only worth $5 million at the time of his death, which was brought on by natural causes at the age of 75 on Sept. 15, 2019. “You know, that’s bulls—. Just like that,” she told host Andrew Goldman. After Andrew asked her if that number was released and put out there for “tax purposes,” she added, “Yes, it was. … In the very early days, they just had to put down a number.” 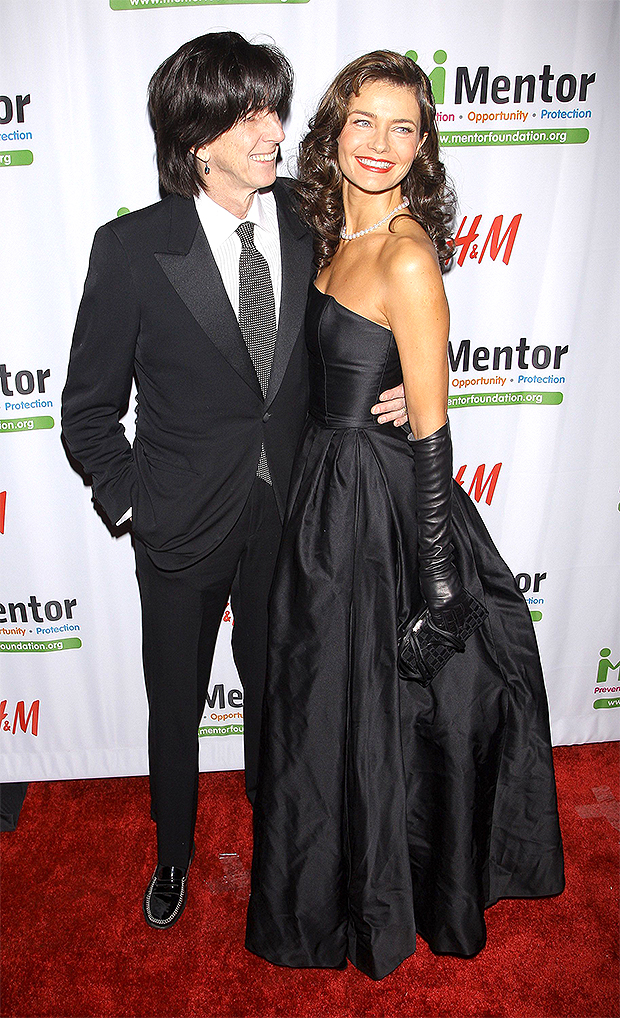 Ric Ocasek and Paulina Porizkova pose on a red carpet at a previous event. (Shutterstock)

“They just put down a low sum, so that it wouldn’t seem like he was maybe holding away a lot of money from me? I don’t know. I’m not sure,” she continued.

Although she wouldn’t reveal how much money she was getting from Ric’s estate, she did said it was enough to make sure she’s “fine” in the future.