Paul McCartney recounted in a new interview with British GQ how John Lennon seemingly wanted to ‘nail him’ after The Beatles’ 1970 split, revealing that there were many ‘misconceptions’ about the band’s breakup.

It has been roughly 50 years since the members of the legendary rock band The Beatles — Paul McCartney, John Lennon, Ringo Starr, and George Harrison — made the choice to go their separate ways after taking the world by storm for a decade. In that time, there have been plenty of stories about the iconic band’s history, relationships, and inspirations to go around. But Sir Paul McCartney is ready to set some of those rumors and myths straight.

“I suppose that when The Beatles broke up, perhaps there was a misconception that we all sort of hated each other,” the rock and roll legend, 78, shared of the aftermath following the band’s 1970 split. “What I realize now is that, because it was a family, because it was a gang, families argue. And families have disputes. And some people want to do this and some people want to do that,” he confessed in an intimate profile for British GQ‘s September issue.

As it would happen, McCartney did have some plans of his own for the band’s sustained longevity — even if it meant they wouldn’t be recording music anymore. “So I think what came about after that…the only way for me to save The Beatles and Apple — and to release Get Back by Peter Jackson and which allowed us to release ‘Anthology’ and all these great remasters of all the great Beatles records — was to sue the band,” he revealed. 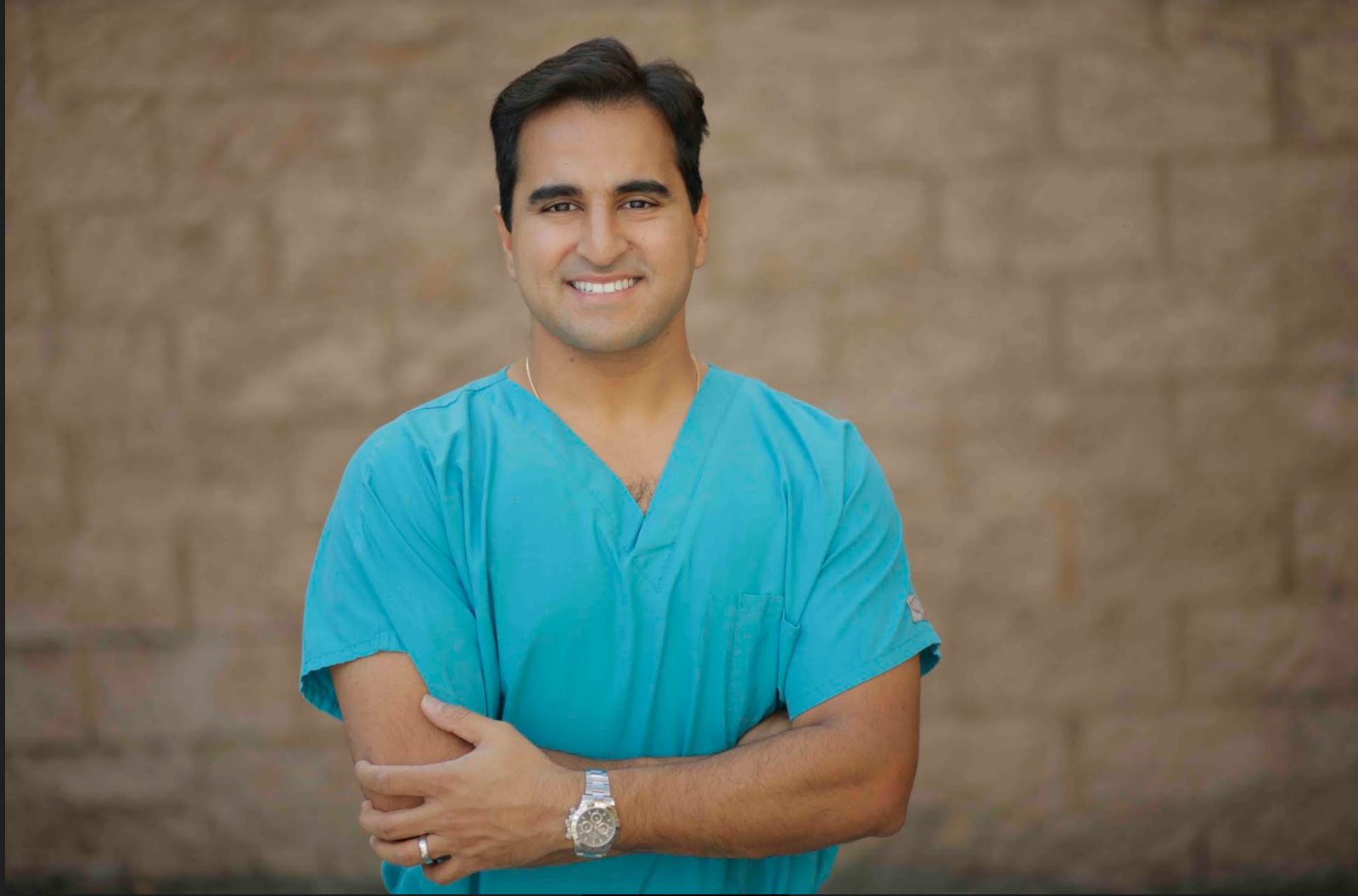 BTS Set to Perform at the 2020 MTV Video Music Awards