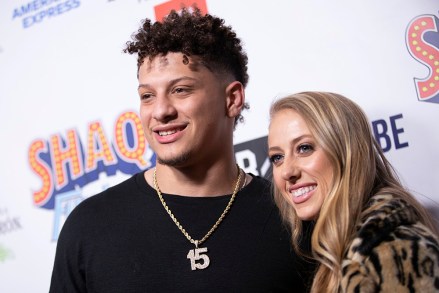 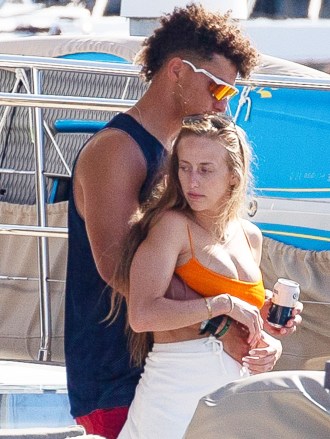 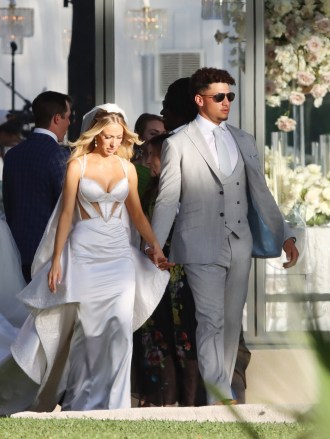 Patrick Mahomes just announced some exciting news for his growing family! On May 29, the NFL superstar took to his official Instagram account to reveal that his wife, Brittany Matthews, is pregnant with the couple’s second baby!

In the adorable photos, Patrick and Brittany sat outside on a bright, sunny day. Brittany put her arm around her daughter Sterling Skye Mahomes, who she gave birth to in February 2021. Patrick and his wife synched their outfits, as they both wore minimalist beige shirts and ripped blue jeans. In the first picture, Sterling held up a sign that read “Big Sister Duties Coming Soon,” while the family smiled directly into the camera.

For the second snapshot, the parents gazed affectionately at their daughter. And for the final photograph, Patrick and Brittany proudly held up a photo with an ultrasound for baby number two while they cuddled Sterling. “Round 2!” the caption enthusiastically read, to which Brittany responded by commenting “My fam,” followed by heat emojis.

The exciting announcement comes a few years after Kansas City Chiefs quarterback received his Super Bowl Ring after defeating the San Francisco 49ers in February 2020. To help him celebrate the win, his supportive partner was photographed as she jumped into his arms and embraced him in a loving smooch. 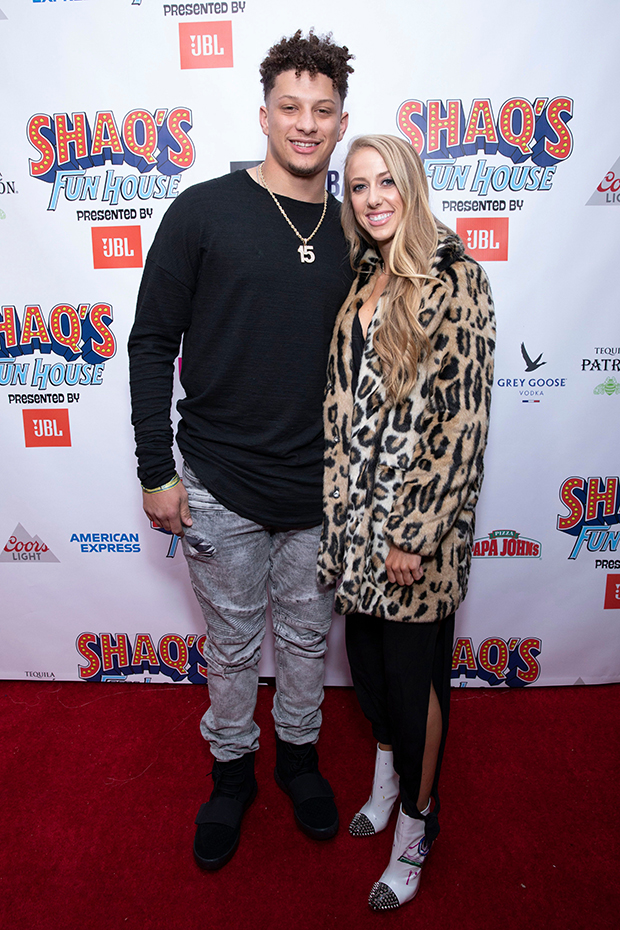 Months later, Patrick then proposed to his high school sweetheart on September 2020, on her 25th birthday. Brittany revealed that he did the romantic deed by arranging flowers at the Arrowhead Stadium. Better yet,