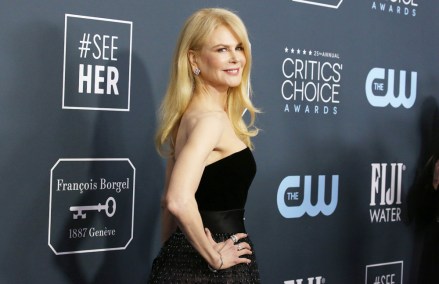 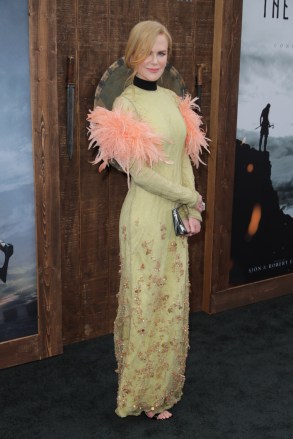 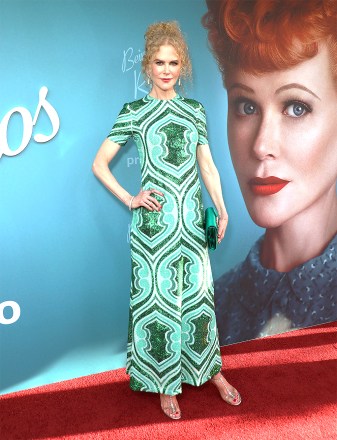 Nicole Kidman gave some juicy details about the barely there outfit she chose to wear by designer Miu Miu on a February 2022 issue of Vanity Fair. According to a May 28 interview she gave with Moulin Rouge! co-star Baz Luhrmann via Vogue Australia, she came up with the idea to rock the scandalous garments herself. The topic of conversation came up after they discussed the difficulty of aging for women in the entertainment industry, when Baz praised the 54-year-old-actress for owning her image. 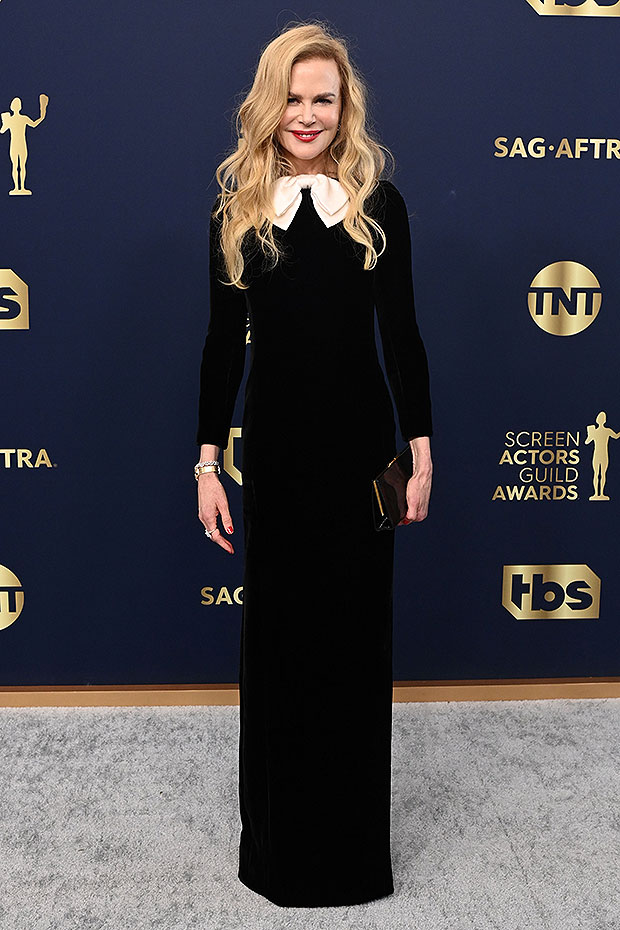 “I showed up and they had another outfit for me and I was like, ‘No, no, I like this one! Am I allowed to wear that?’ And [the stylist] Katie Grand, who’s just fantastic, was on Zoom, and Katie was like “You’re willing to wear that?!’ And I said, ‘Wear it?! I’m begging you to wear it!’” The Australian actress said.

The raunchy photoshoot was to promote Nicole’s Lucille Ball biopic, titled Being The Ricardos, and was apart of the publication’s 28th Annual Hollywood Issue. On the cover, Nicole posed outdoors in some gorgeous green scenery while she stood in the middle of an open golden gate, gripping the bars with both hands on each side. The tiny getup consisted of a black pleated crop top and matching mini skirt, while she sported long gray socks and pointed loafers.