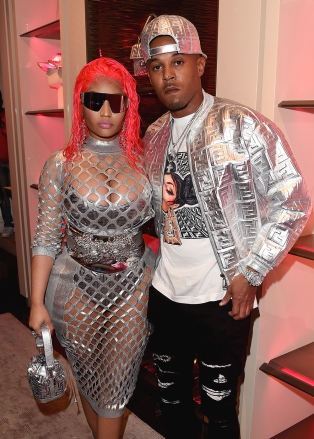 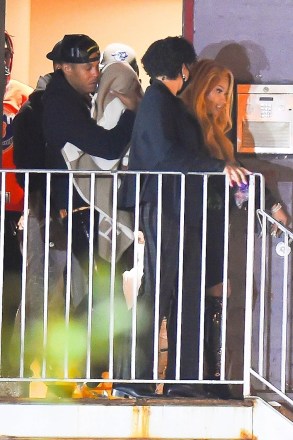 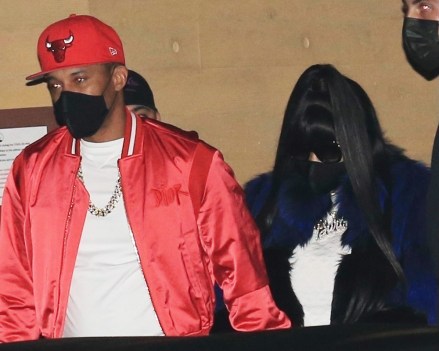 Nicki Minaj subtly showed support to her husband, Kenneth Petty, after he was sentenced to three years probation on July 6. The rapper took to Instagram to share two rare photos of Kenneth and the pair’s son, who is only know publicly as ‘Papa Bear.’ In the first pic, Papa Bear sits on Kenneth’s shoulders, with both of them staring straight into the camera. In the second pic, Nicki joins her guys, cozying up to Kenneth from behind and showing off long, purple locks.

The post came just hours after Kenneth was sentenced in Los Angeles. He received three years probation and a year of home detention after pleading guilty to failing to register as a sex offender in California, according to CBS News. He will also reportedly have to pay a $55,000 fine.

Kenneth was convicted of first-degree attempted rape of a 16-year-old girl in the mid 1990s, long before he and Nicki got together. After spending time in a New York prison for the crime, he was required to register as a sex offender in the state. His sentence required that he register as a sex offender in any state that he moved to in the future. 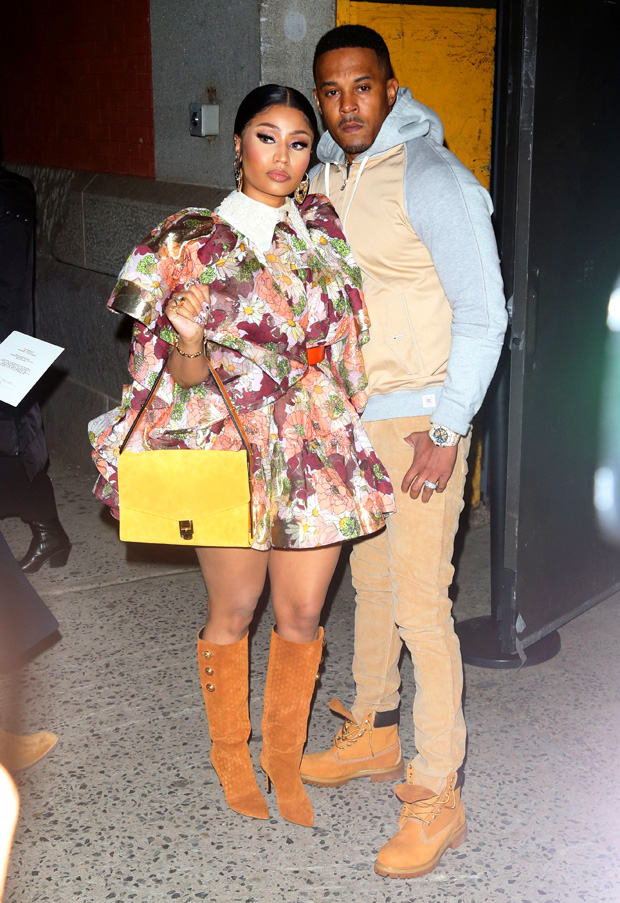 In November 2019, Kenneth ran into some legal trouble during a traffic stop in Los Angeles. When police ran his license, they discovered that he did not register as a sex offender in California, despite previously moving there with Nicki. He was arrested at the time,

Luxury Pens: Elegance at Your Fingertips