Nicki Minaj Twerks In A Black Bodysuit While Teasing Her New Music: Watch 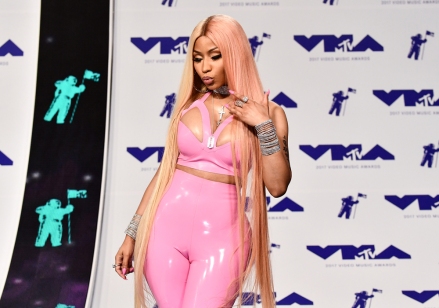 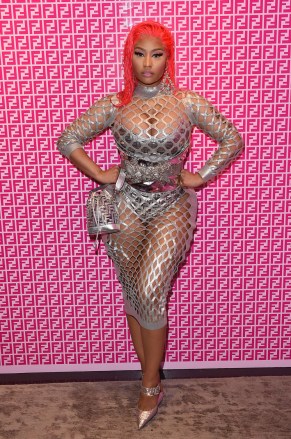 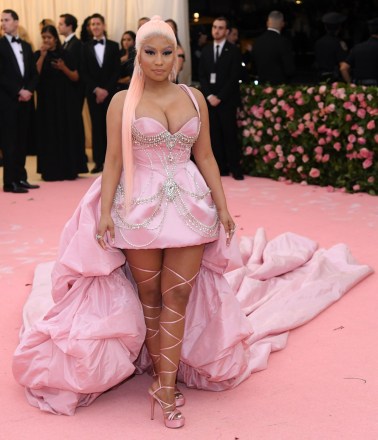 Nicki Minaj showed off her twerking skills in a new video on her TikTok on Tuesday, July 12. The 39-year-old rapper made the moves in a clip that teased a yet-to-be-released track. Other than twerking, Nicki kept winking at the camera or posing with her middle finger up. She stunned in a black Burberry bodysuit, plus a thick gold chain, as she gave fans a taste of the new song.

As for the new track, it borrows a page from Nicki’s 2014 megahit “Anaconda,” and it highlights a prominent sample from a 90s hip hop classic: MC Hammer’s “U Can’t Touch This.” Similar to how her 2014 song was built off of a portion of Sir Mix-A-Lot’s “Baby Got Back,” the beat features much of the bassline to the 1990 classic. Also similar to Anaconda, the snippet featured hypersexualized lyrics with plenty of double entendres.

Fans also clearly caught the similarities between the new song and her classic tune. “Anaconda 2.0 I’m so ready,” one fan commented on the clip. Another person called the track “Anaconda younger sista.” Other fans simply celebrated the song, saying it was “giving lead single” or that there was a “summer anthem incoming.” 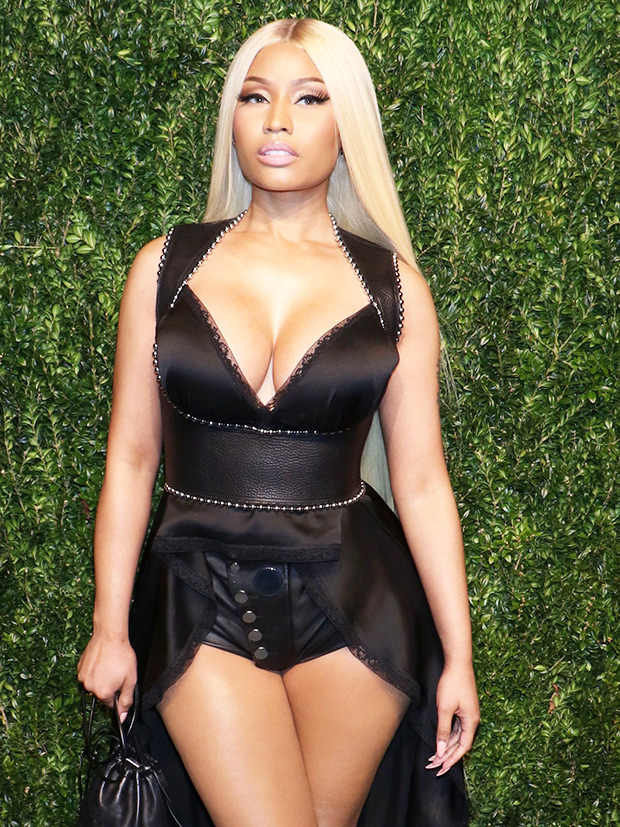 The twerking black bodysuit video isn’t the only sexy clip that the Beam Me Up Scotty rapper, who recently appeared on Carpool Karaoke, has used to promote new tunes. 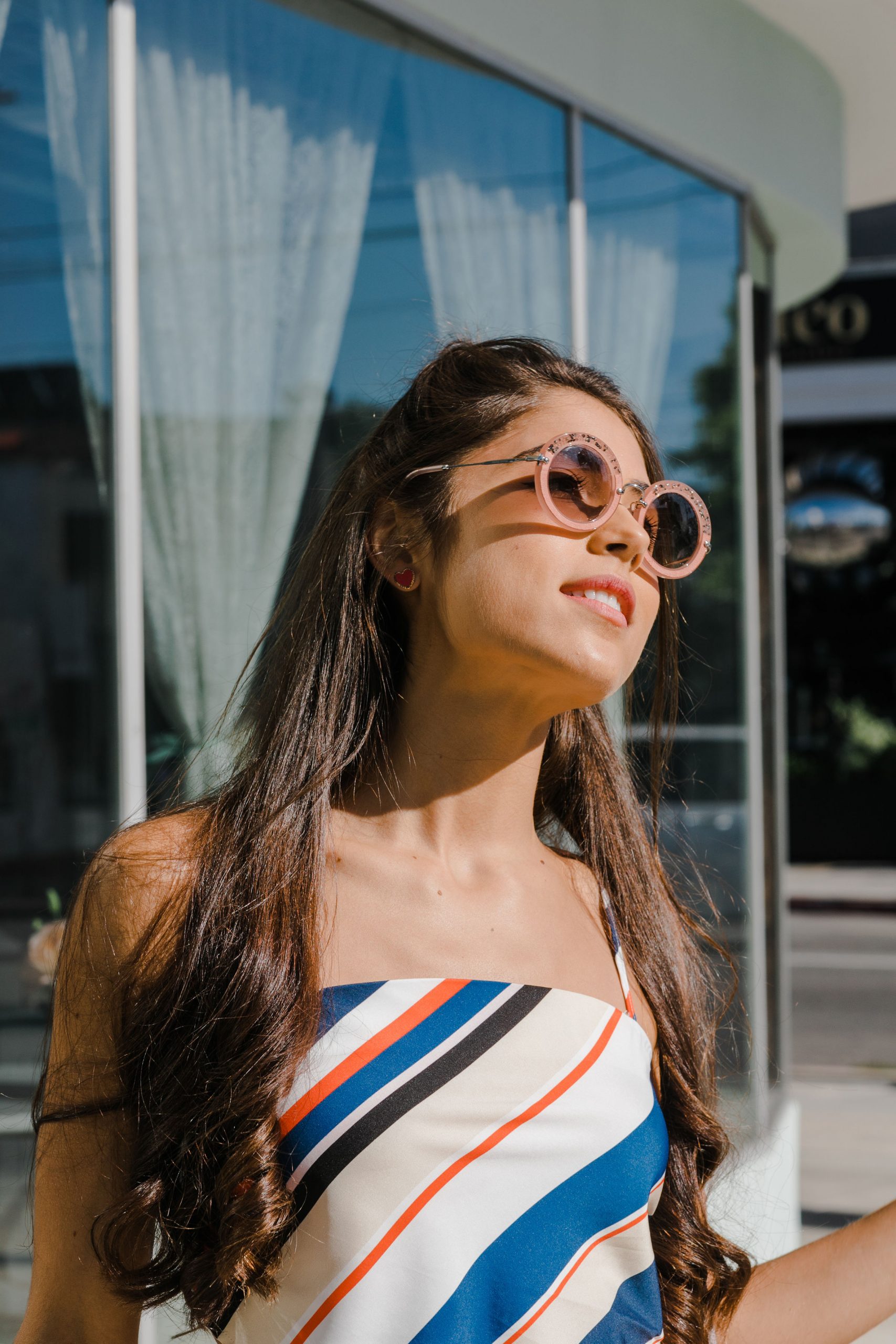