Nick Jonas and Priyanka Chopra found some time in between changing diapers and loving on their newborn to step out in Los Angeles for the first time since the big news.

New parents Nick Jonas, 29, and Priyanka Chopra, 39, are getting themselves back out into the world and were spotted together for the first time since welcoming their baby via surrogate. On Friday, Feb 4, the two were spotted out and about in Los Angeles. The “Jealous” singer wore a plaid sweatshirt jacket and ripped jeans while the actress rocked a purple camo-inspired matching set and wore her hair half-up half-down. Click here for the pics of Nick and Priyanka’s first public outing since becoming new parents. 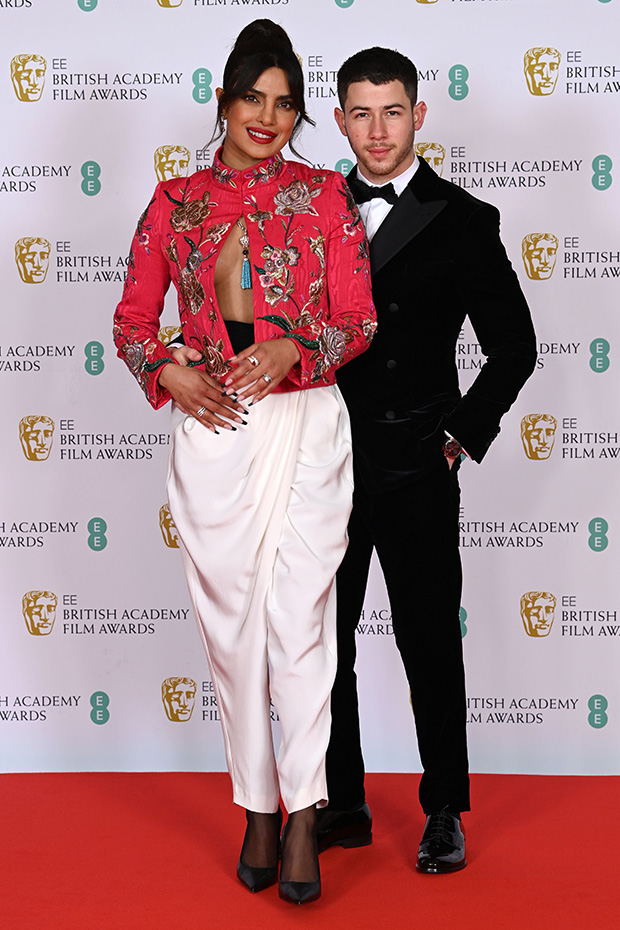 The new parents have definitely had their hands full with their newborn but Priyanka still found time to bless the Internet with some stunning selfies when she returned to Instagram on Wednesday, Feb. 2. The new mom’s face glowed as she took a picture of her reflection in what looked like a car mirror. “The light feels right,” she simply captioned the post, and we couldn’t agree more.

The actress and Jonas Brothers band member announced that their baby had arrived on January 21 in a joint statement on Instagram. “We are overjoyed to confirm that we have welcomed a baby via surrogate,” the statement read. “We respectfully ask for privacy during this special time as we focus on our family. Thank you so much.”

While trying to keep their baby news under wraps, fans worried that the two were on the brink of breaking up.

The Bachelor Franchise Promised to Diversify, So What Happened?