Nick Cannon Reveals Where He Really Stands With Mariah Carey

Is Nick Cannon Trying to Win Back Ex Mariah Carey?

Though Nick Cannon recently released a track as an ode to his ex-wife Mariah Carey, the Wild ‘N Out star has endless love for the other mothers of his children as well. On the Feb. 16 episode of The Language of Love podcast, he took a deep dive into his relationships and revealed that all the women have no problems with each other.

Speaking to host Dr. Laura Berman, The Masked Singer host credited Mariah for first opening his eyes to co-parenting. “Obviously, Mariah and I co-parent really well,” explained Nick, who was married to Mariah from 2008 to 2016 and recently dropped a new song about her. “We’re really great friends and she’s kind of taught me so much—so that’s family.”

Mariah has been dating Bryan Tanaka for more than five years now and had a “Valentine’s marathon” with him earlier this week.

As for the concept of Nick simultaneously co-parenting with several different mothers, he admitted that “some of the women I’m involved with deal with it better than others,” though everyone has been “phenomenal.”

“I think they’re all confident and secure in themselves to even have to deal with a person like me,” he continued, 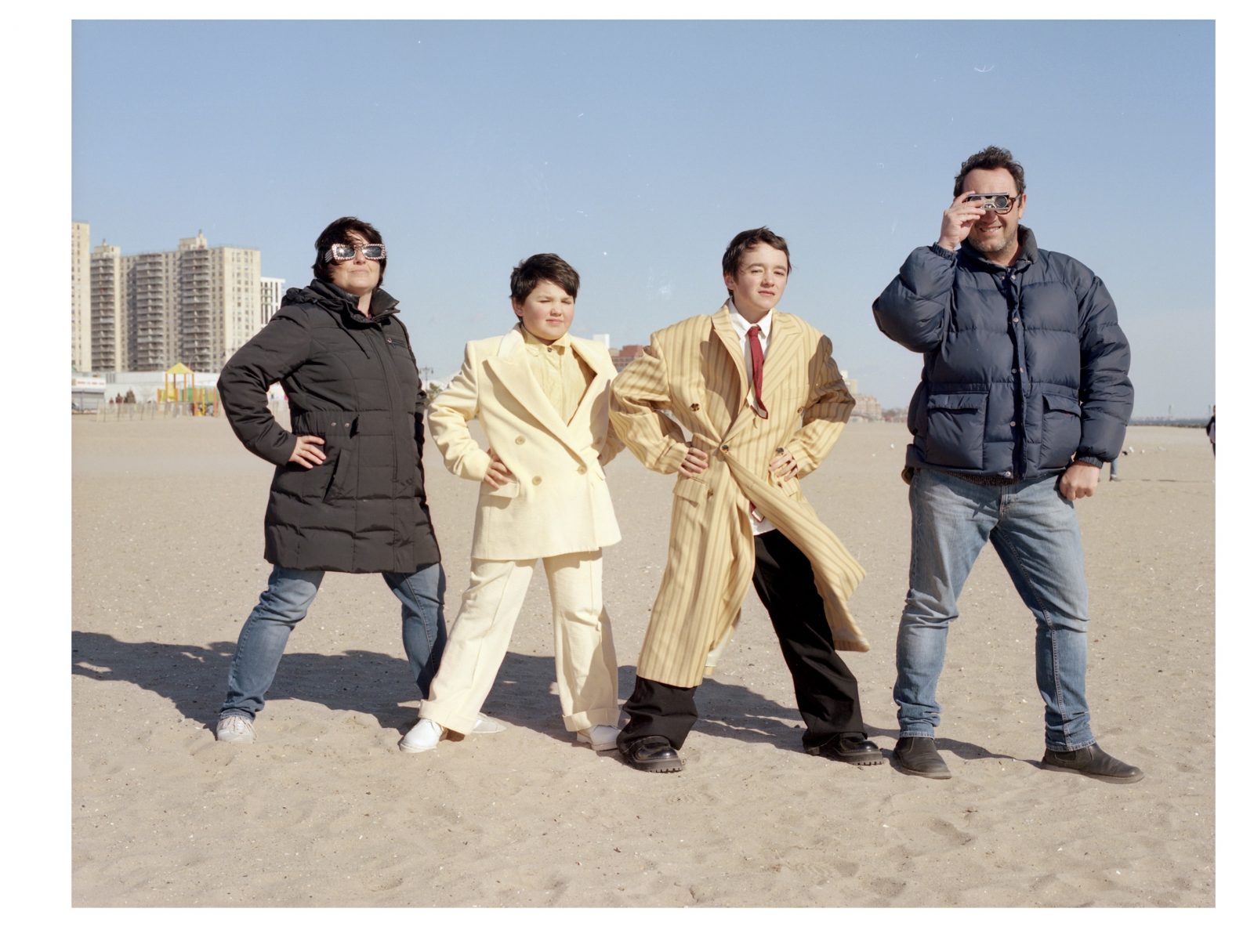