The New Bachelorette: 5 Women Who Could Return To Try & Find Love For Season 19

After the highly anticipated finale of ‘The Bachelor’ on March 15, ABC will announce the woman who will be the next star of ‘The Bachelorette’ — and there are plenty of possibilities!

Clayton’s ending will play out during The Bachelor finale on March 15. Heading into the episode, there are still three women left, and all three of them are possibilities as the next Bachelorette if they don’t end up with Clayton. The official announcement will be made during After the Final Rose on March 15. Learn about these women and other possible contenders below! 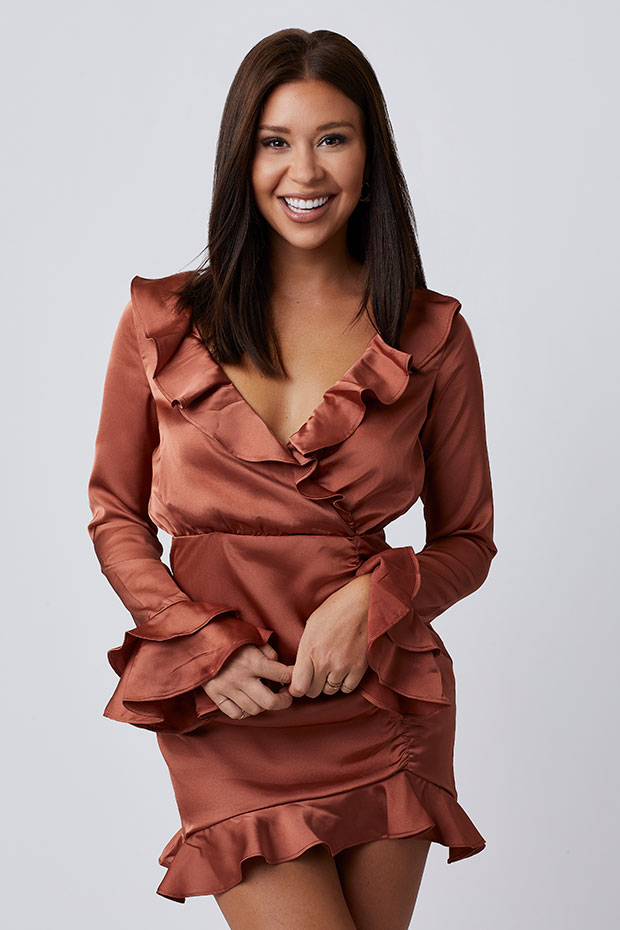 Gabby Windey fell for Clayton on ‘The Bachelor.’ (ABC)

Gabby Windey is one of the remaining contestants on Clayton’s season of The Bachelor. Although Gabby and Clayton had a slower start than Clayton did with the other two women in his final three — Rachel Recchia and Susie Evans — they began falling for each other after a one-on-one date in Canada. Clatyon loved Gabby’s goofy behavior, but also the fact that she was able to put her walls down and be vulnerable with him.

When Clayton visited Gabby’s hometown, he got to see a new side of her when she was surprised by a visit from her dad, who had to remain socially distanced due to a girlfriend with health issues amidst the coronavirus pandemic.

The Most Surprising Celebrity Transformations of the Week