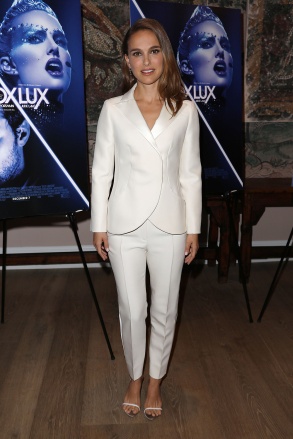 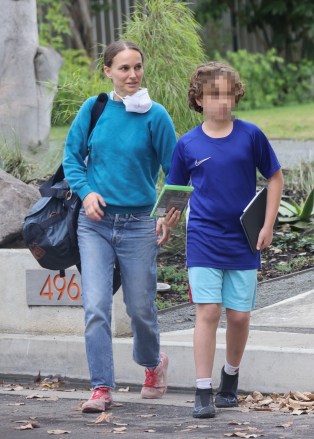 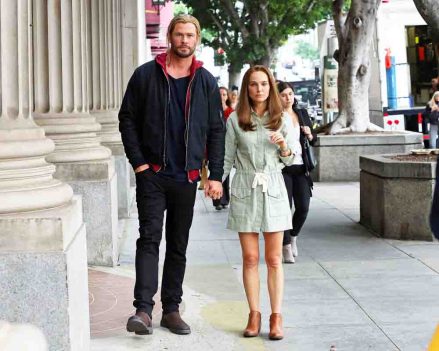 Natalie Portman and Benjamin Millepied have been married for almost a decade and now have two children together. Natalie has enjoyed worldwide fame and immense success as an actress, heading up high profile films like Vox Lux, Avengers: Endgame, Lucy in the Sky, Star Wars Episodes I, II, and III, and Thor. She’s been nominated for multiple Academy Awards, Golden Globe Awards, and Screen Actor’s Guild Awards. But while the Black Swan beauty, 40, and her hubby, 44, have become red carpet mainstays, you might be surprised to learn that Benjamin isn’t an actor!  Here’s everything you need to know about the accomplished actress’s husband and home life. 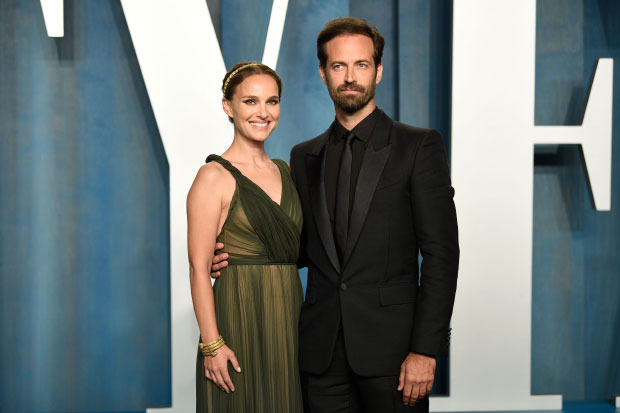 Natalie’s one-and-only is a French dancer and choreographer, formerly of the New York City Ballet. He’s the founder of the L.A. Dance Project, which he now heads up, and has also been affiliated with the Paris Opera Ballet as the director of dance. But it was his role as choreographer to Darren Aronofsky‘s masterpiece Black Swan that ultimately led him to his future wife, who starred in the film as tormented ballerina Nina Sayers. The world-class dancer also appeared, and danced, in the film, solidifying the couple’s bond.

The former NYCB principal dancer had a serious romance with Isabella Boylston,