Timur Tangles With a Toxic Relationship in New Single, “Sabotage” 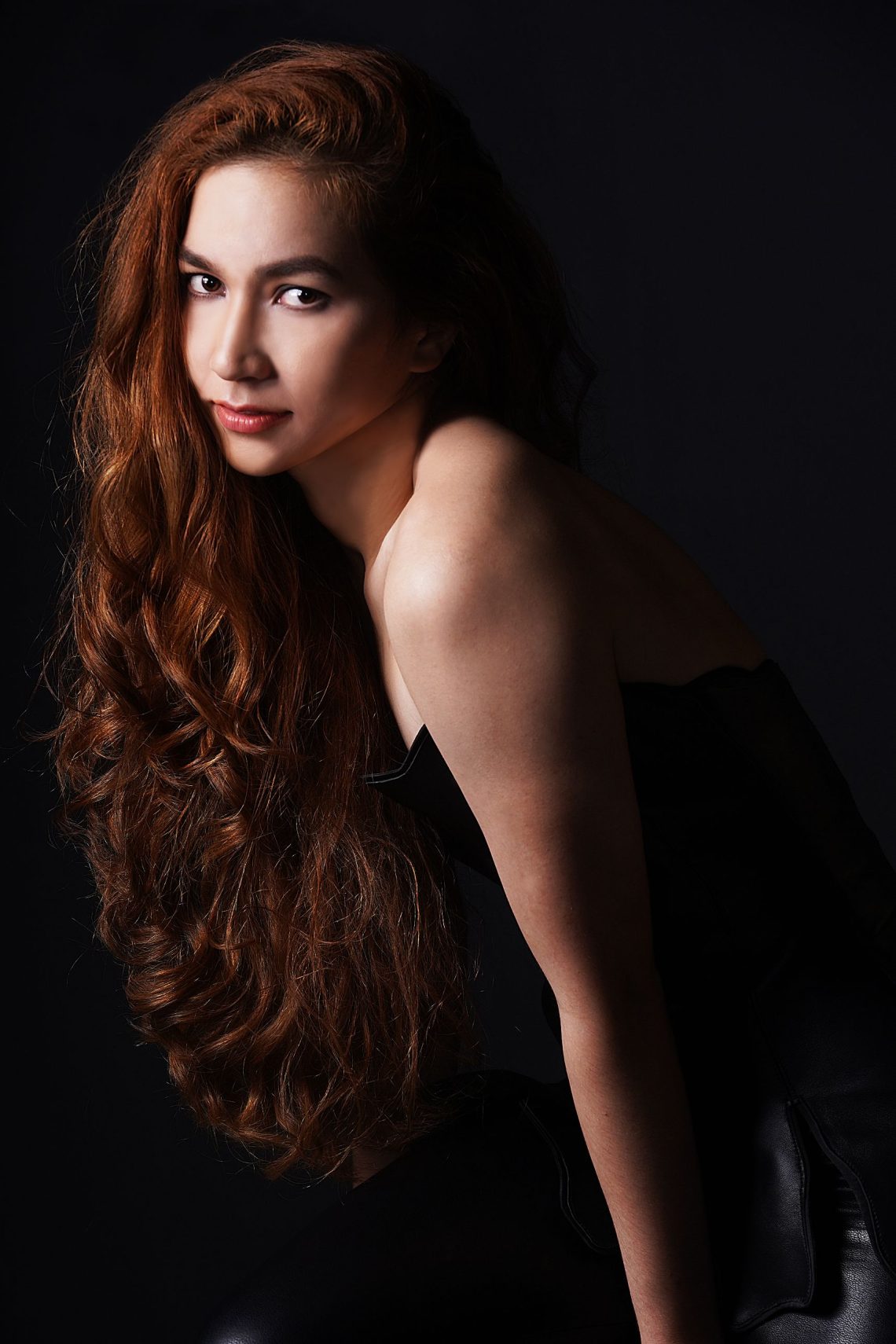 You could say Timur’s love of music is in her genes. “I think my parents were a huge influence! They always loved listening to music and would have music playing around the house,” she recalls. “They were also the ones who put me in my first piano class when I was about 4 or 5 years old and even got me and my siblings to form a little band that we called the ‘Zermatterhorns’ to perform for them and their friends.” She was dedicated to improving her craft. “I always loved singing, but I never really had any lessons until I was about 18. I finally decided to get proper vocal training because I realized that my vocal technique wasn’t great and I just wanted to improve it so I could sing a wider variety of songs.” Her first single, “Not A Criminal,” gained over half a million views on YouTube. She was touched by its success. “I’m really proud that a lot of people listened to and enjoyed my first single. It feels pretty great to have people all across the world enjoying something that I spent so much time on.”

Her new single, “Sabotage,” uncovers early signs of a toxic relationship, partly driven by ego. “It’s about two people who are trapped in a toxic relationship and have only just begun to realize that they are hurting each other by staying together. It’s got a fun, groovy beat and a really memorable melody at the chorus. It was written by a talented team here in Malaysia consisting of Omar K, John Jeeves, and Firdaus Rahman.” Timur is self-aware enough to recognize her own unhealthy tendencies. “I think I’ve definitely sabotaged relationships with my ego in the past. Not actually during a relationship but before a relationship, where you both know you like each other but before things are official. Basically, if anyone else would tease me about it, I would suddenly freak out about the whole thing and bail out even though the guy had done nothing wrong.” While she’s been fortunate with previous partners, the same can’t be said for friendships. “I think I’ve been quite lucky with my romantic relationships thus far, but I do think there have been times when some of my friendships have deteriorated due to some toxic behavior, which made me lose confidence in the strength of our relationship.” As long as you’re learning and growing from your experiences, no connection is a mistake. Hopefully we can all avoid sabotage as much as possible!

Artists We Hope Drop Albums in 2018

5 Home Renovation Tips to Consider For Maximum Return on Investment