Even though Miranda Lambert won the biggest award of the night at the ACM Awards on March 7, she wasn’t there in person to accept the honor. In her virtual speech, she revealed why she was M.I.A.

Miranda Lambert won Entertainer of the Year at the Academy of Country Music Awards for the very first time on March 7. Unfortunately, she couldn’t be there in person to accept the honor. Host Dolly Parton announced Miranda as the winner and revealed that she would be making her acceptance speech virtually because she was “working overseas.” Miranda is performing at the C2C Country To Country Festival in London on March 11, so she’s been in Europe getting ready for the show.

An incredible winning moment for @mirandalambert, our newest ACM Entertainer of the Year ✨ #ACMawards pic.twitter.com/vNmBKvV0HN

“Oh my Gosh, I cannot believe I’m not there to celebrate,” Miranda said in her virtual speech. “I’m in London, I have shows this week. It’s my first time missing the ACMs in 17 years, so my heart’s a little broken, but I’m happy to be where I am. I’ve been waiting for this for a really really long time. I actually never thought it would happen. Thank you so much to the country music family for embracing me all these years and continuing to support me, and the Academy for everything. This one goes out to all the singer/songwriter girls out there who are putting their blood, sweat and tears into their guitar strings. This one’s for us!” 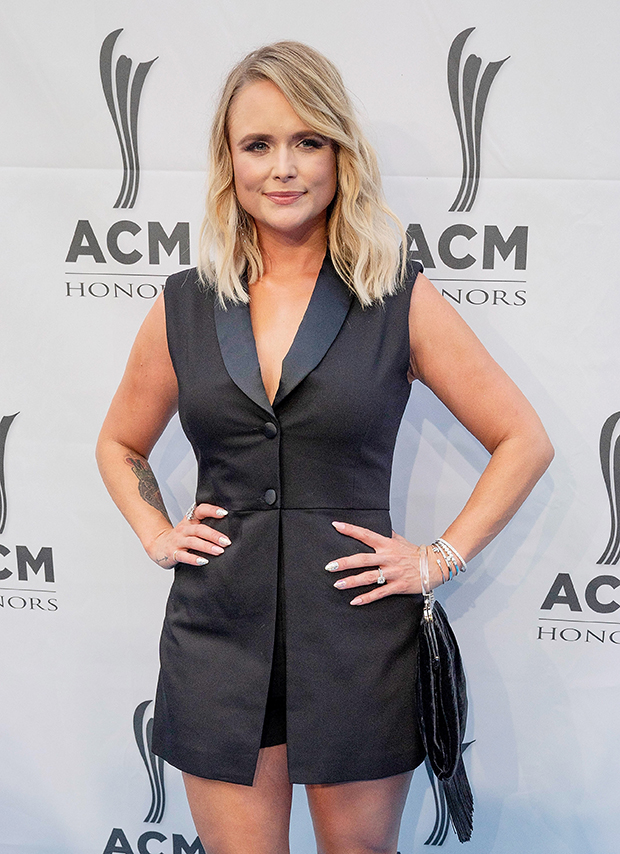 Miranda was up against Eric Church,

J.J. Watt Uncertain About '20 NFL Season But 'Training Like It'll Happen on Time'

Briana DeJesus Vs Kailyn Lowry: A Timeline Of Their Friendship From Start To Feud

Susie Evans: 5 Things To Know About ‘The Bachelor’ Contestant In Clayton’s Final 3