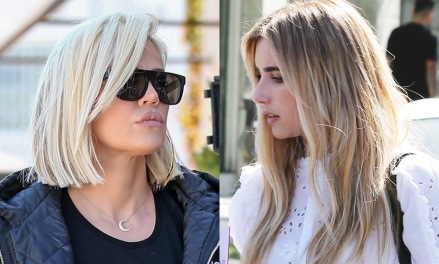 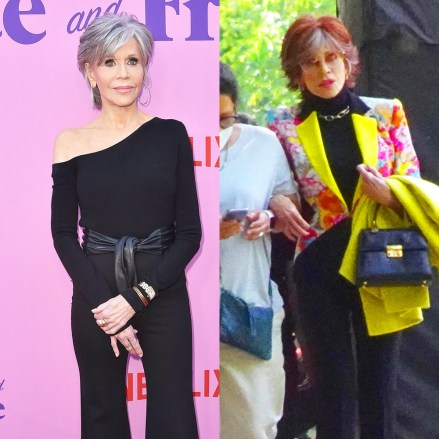 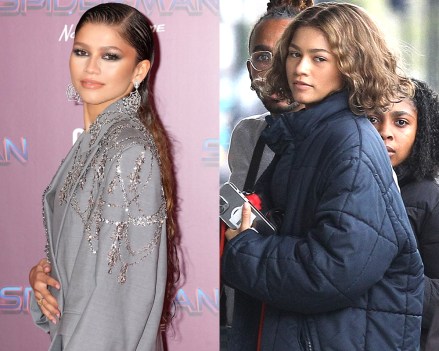 Milo Ventimiglia‘s short hair is back! The 44-year-old actor previously rocked luscious long locks while playing patriarch Jack Pearson in the NBC family drama series This is Us. After six critically acclaimed seasons, the show recently completed filming its final episode on May 3, according to Deadline. 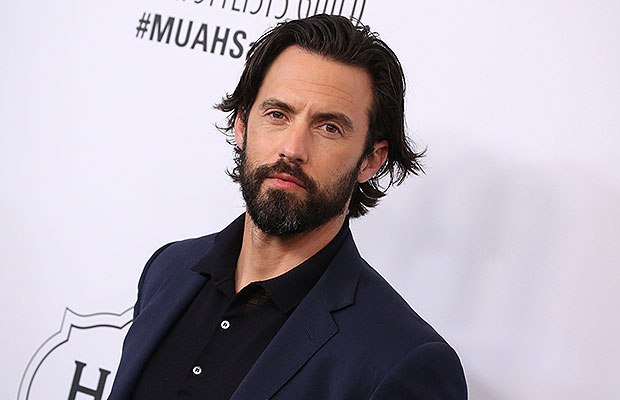 Apparently no longer needing to stay in character, Milo chopped off his flowing hair to opt for a shorter cropped ‘do, as seen as he was exiting his car to head to the gym on May 18 in West Hollywood. The haircut is giving some seriously nostalgic Jess Mariano vibes, who was Milo’s bad boy breakthrough character in the classic 2000s comedy-drama series Gilmore Girls. 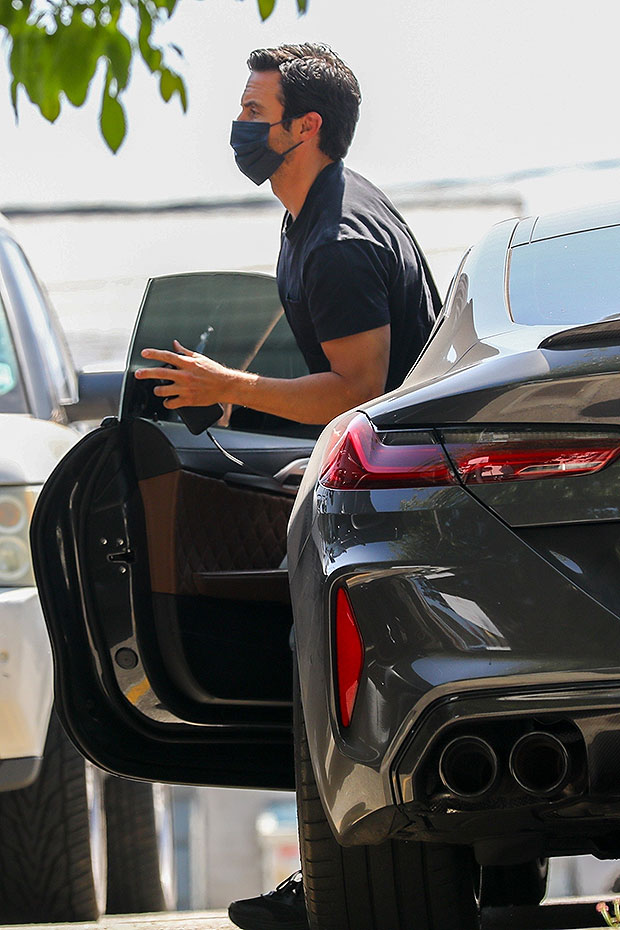 Clearly no stranger to change, Milo gave an EXCLUSIVE INTERVIEW to HollywoodLife about how he feels about the conclusion of This is Us. “You’re going to miss people, you’re going to miss moments, but at the same time, I’m grateful that I had them,” the actor said. “So, the fact that this moment ends and something else will begin? That’s okay, that’s life, that’s always how life is. There’s a constant cycle happening around us things are going to slow down and stop, and something new is going to pick up. It is what it is,” he added, making peace with the end of a significant time in his life while remaining nostalgic.

Along with being a talented actor,

Michael Jordan’s Kids: Everything to Know About The Basketball Legend’s 5 Children