‘The Mighty Ducks: Game Changers’ cast reveals the characters they most resemble from the OG movies in our EXCLUSIVE interview.

The Mighty Ducks universe is getting even bigger. The Mighty Ducks: Game Changers premieres on March 26 and features a new cast of lovable underdogs and competitive kids. Just like with the original movies, you’re going to love this class of talented youngsters. HollywoodLife spoke EXCLUSIVELY with Brady Noon, Maxwell Simkins, and Sway Bhatia about who their characters are most like from the original series.

“I think a lot of us are actually representing OG characters,” Sway told HollywoodLife during the show’s press junket. “My character [Sofi] kind of represents Banks because my character is on the competitive team, and you see in the pilot she has a bit of a knee injury. There’s kind of a connection to Banks there, but there’s also a little bit of a connection to Connie.” 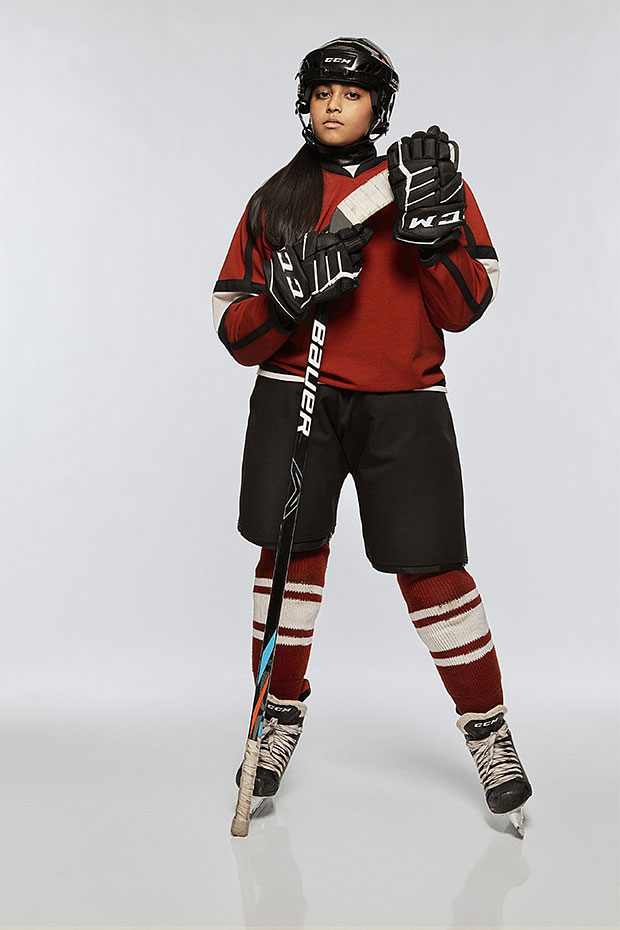 For Maxwell, he is well aware that his character, Nick, gives off Lester Averman vibes. “My character is just like Averman, very funny, outgoing,” Maxwell said. “[He’s] the teen goofball, the team motivator, the team MVP. No, I’m kidding. He’s a very outgoing kid. He has his own podcast. He’s very much like Averman in a lot of sense.” As for Brady, Evan is just like Charlie Conway. Brady explained, “He’s the captain of The Mighty Ducks team, and I’m the captain of the Don’t Bothers. I think it’s pretty cool similarities, me as Evan and Charlie both have a close, tight connection to Gordon Bombay as you’ll see in The Mighty Ducks: Game Changers.” 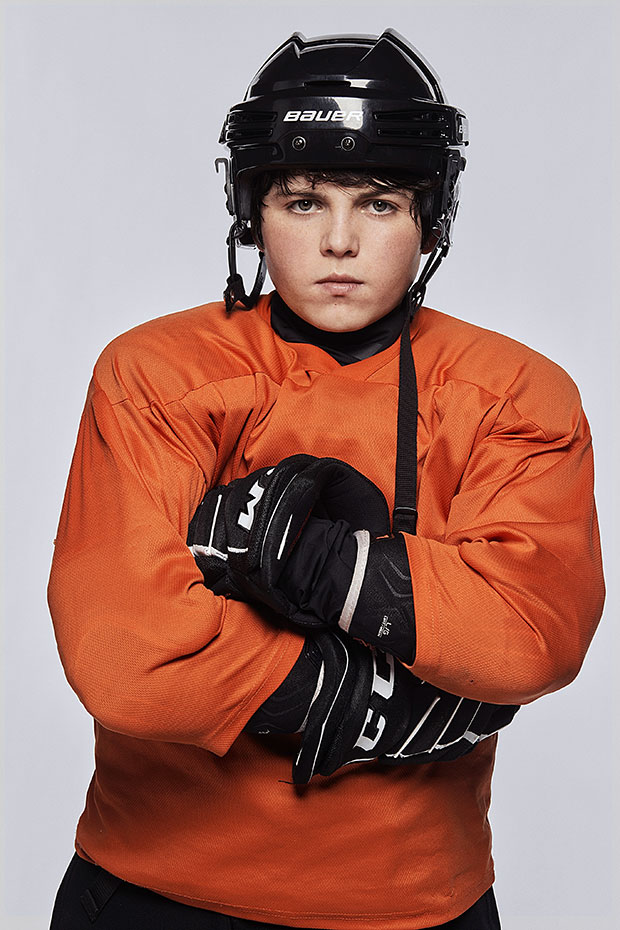 When it comes to anything Mighty Ducks,