Michael Jackson’s Siblings: Where Are They Now?

The King Of Pop started his career alongside his brothers as a member of the Jackson Five, but Michael Jackson came from a family of 10 brothers and sisters. Find out more about all of his siblings here!

Michael Jackson was one of the most influential figures in pop music history. At just six-years-old, he burst onto the scene as a member of The Jackson Five, where he rose to stardom with hits like “ABC” and “I Want You Back.” He started a solo career in 1971 and skyrocketed into superstardom on his own with his 1982 bestselling album Thriller. After Thriller, Michael scored many more hits on his own, but the foundation was laid alongside his brothers in The Jackson Five, and many of his other siblings went on to successful careers in their own rites.

Coming from the show-biz family, Michael had a strong bond with his siblings growing up, especially in the intensely busy musical group. “Well, you don’t get to do things that other children get to do, having friends and slumber parties and buddies. There were none of that for me. I didn’t have friends when I was little. My brothers were my friends,” he once said, via BrainyQuote. While Michael died in 2009 at age 50 almost of all of his siblings are still alive to continue his legacy. Find out more about all of his brothers and sisters here. 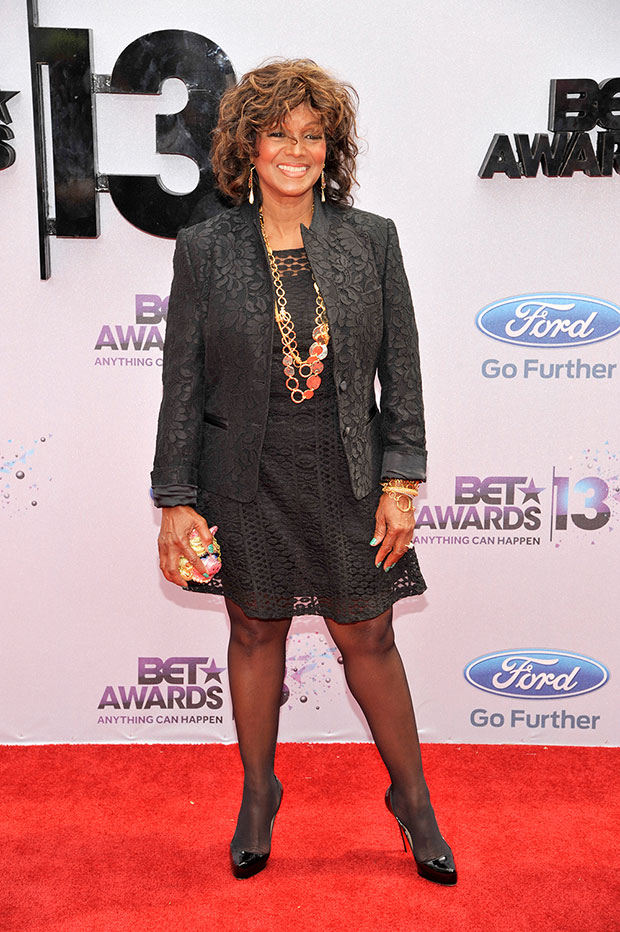 Rebbie, 71, had an accomplished solo career of her own. (Chris Pizzello/Invision/AP/Shutterstock)

Joe and Katherine Jackson’s eldest child Maureen, 71, was born in 1950. Even though she’s the oldest of her siblings, she wasn’t the first to start performing publicly.

Dealing with Medical Emergencies in Barcelona