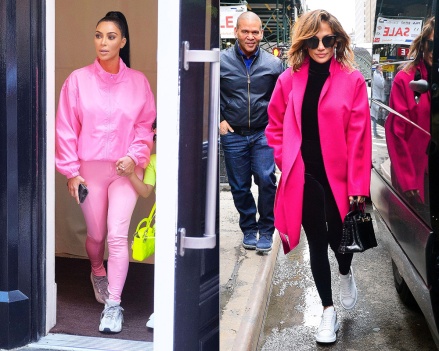 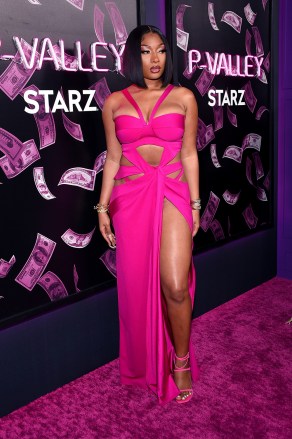 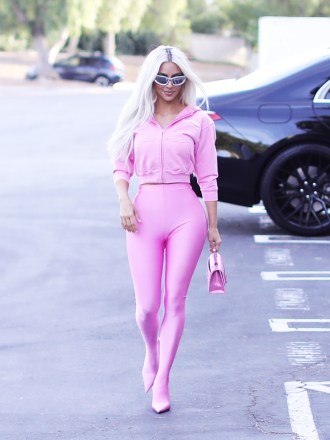 Megan Thee Stallion, 27, looked savage in a bombshell hot pink dress while she attended the Season Two premiere of P-Valley in Los Angeles on June 2. Walking the appropriately named pink carpet at Avalon Hollywood and Bardot, she rocked a long, racy fuchsia gown. The dress came with a cut out design in the center, a halter top, and a not so subtle slit at the leg. She matched the look with some strappy pink heels, while her hair was styled in a pin straight bob that reached beneath her chin. Her makeup consisted of correlating dusty pink eyeshadow, bold fluttery lashes, and shiny nude lip gloss. 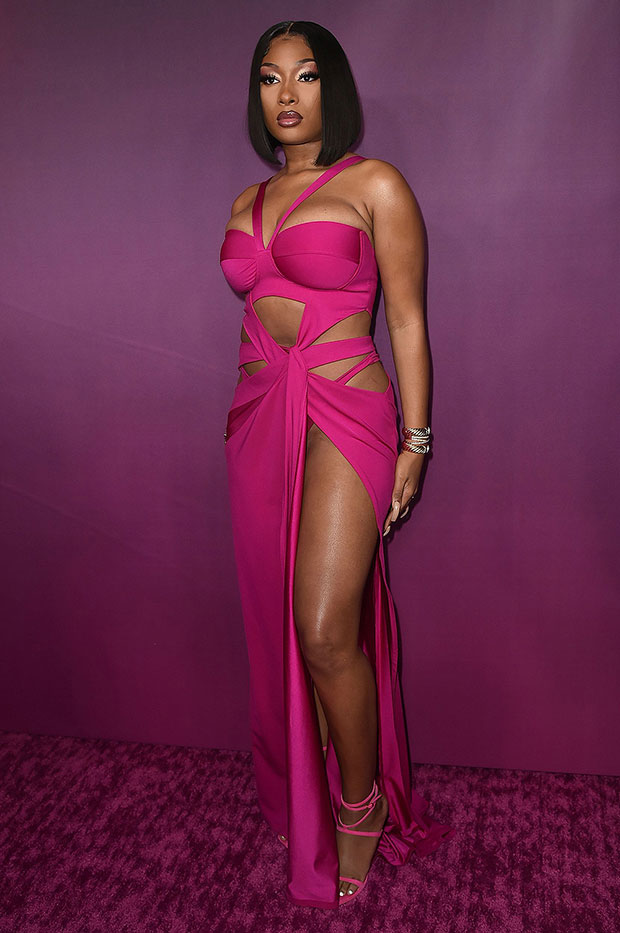 The “WAP” songstress made her head turning appearance in order to support the Starz show created by Katori Hall. P-Valley follows the story of the alluring patrons of a strip club in Mississippi called The Pynk. Megan reportedly has a new song that will be aired on the show, although little information is known about the situation, according to Just Jared. 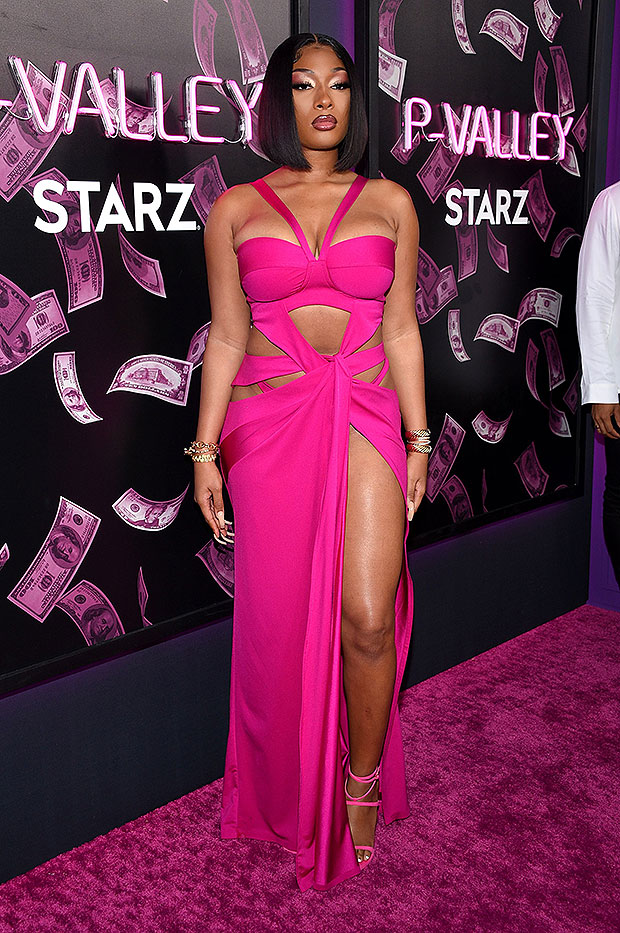 An obvious fan of the color pink, the Grammy Award winning artist was also spotted after her Coachella performance in April heading to a star fueled after party. In the candid photos, she was seen wearing a bright bubblegum pink crop top,

Morgan Wallen Sells Home Where He Dropped N-Word in Driveway

What Do You Gift New Parents?

Everything We Know About Stranger Things Season 4 Volume 2