Megan Fox looked casual sexy on Friday afternoon as she left a day spa in Los Angeles, wearing a sporty look that still put her curves on display.

Megan Fox once again proves she’s stunning no matter what she wears! The 35-year-old actress was spotted leaving Elite Aesthetics spa in Los Angeles on Friday afternoon in a casual, sexy look, with a black crop top, black sweatpants, and a grey beanie over her extra long raven black locks which cascaded down her back. The Night Teeth star also accessorized the look with adorable Ugg leopard print slippers and a pop of bright color via her light green nails. 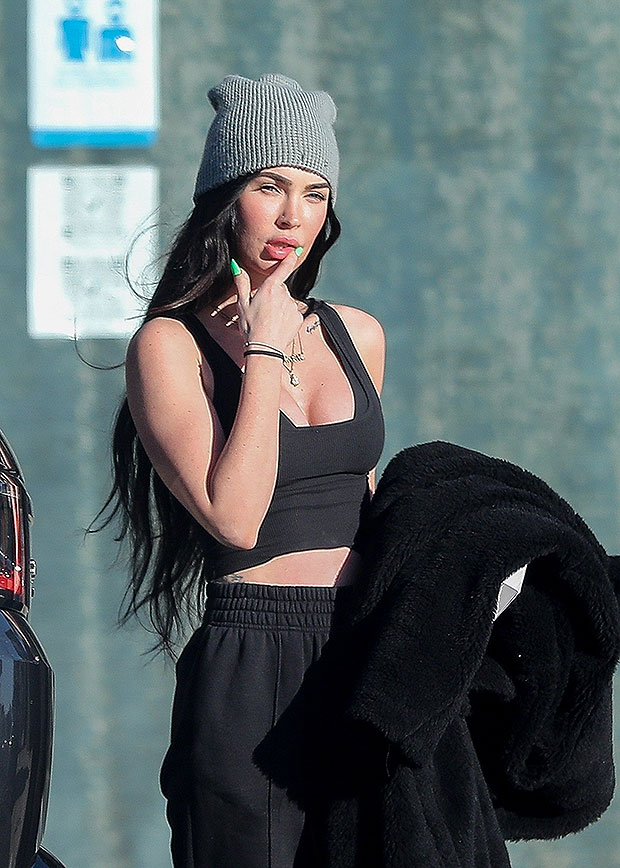 The Transformers actress is due for a spa day since she’s reportedly ready to move on after finalizing her divorce from Brian Austin Green after nearly 10 years of marriage. “Megan is relieved to have this whole process behind her and she’s thankful that she and Brian have managed to co-parent amicably and keep their divorce just between them,” a source EXCLUSIVELY revealed to HollywoodLife on Feb. 11.

They continued, “She’s obviously moved on with her life, and she knows that Brian has, too. But to not have this hanging over her head means the world and she can now do whatever she wants in terms of her marriage to Colson [Baker, aka Machine Gun Kelly]. She’s grateful to just be able to move on to the next chapter with a clean slate.” 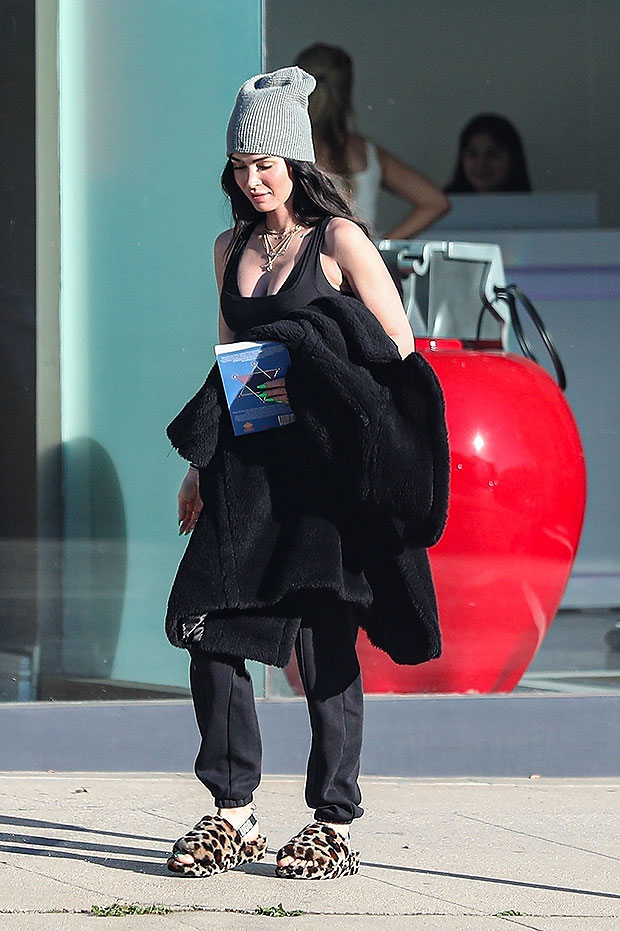 Megan and Brian made their divorce official when a judge signed off on the pair’s divorce settlement on Tuesday,

Shop Fenty Beauty's Friends & Family Sale While Everything Is 25% Off!

How Biden and Trump Stack Up On Issues