‘Glee’ actor Matthew Morrison has opened up about how his former co-stars will celebrate Naya Rivera’s legacy, after her tragic death earlier this year.

Glee alum Matthew Morrison is honoring his friend and former co-star Naya Rivera. The actress, who rose to fame on the series about a high school glee club, tragically drowned while boating on Lake Piru at the age of 33. Matthew, 42, said he and his former cast mates will pay tribute to Naya’s legacy throughout the holiday season. “It was a really challenging year to lose yet another member of our cast, but we’ve just bonded together so much through this experience,” he told ET on December 4. 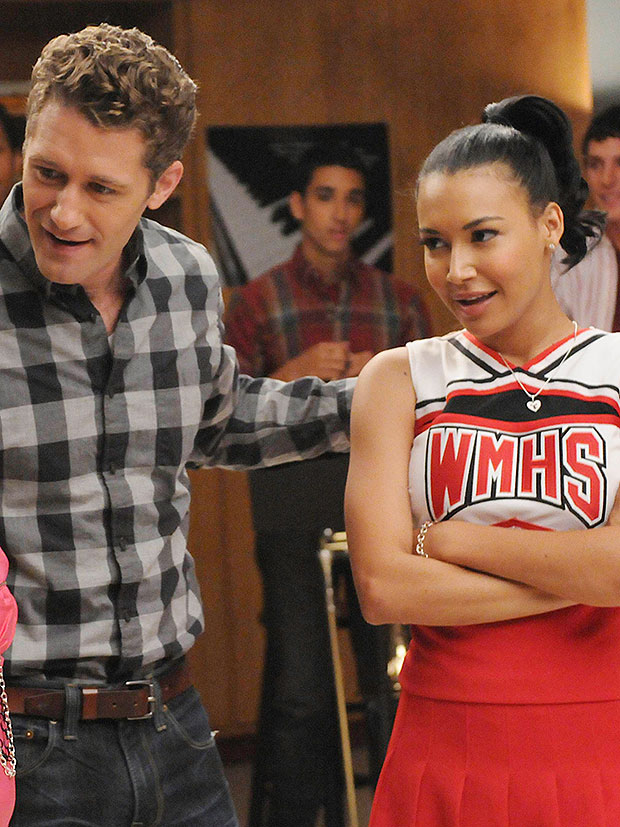 Matthew continued, “Naya used to do this thing called Snixxmas, because that was one of her little nicknames, Snixx. It’s something that the Glee cast .. we’re talking about kind of like reviving it this year. Doing some kind of thing for charity, or something to kind of honor her.” The Snixxmas charity drive has already raised more that $32,000 — and counting! “If you were lucky enough to know Naya, you know she threw some epic parties,” the GoFundMe page reads. “The best of them all was her annual Christmas party, which she dubbed Snixxmas. Snixxmas was like Naya herself… sparkling, fabulous and one hell of a good time!” 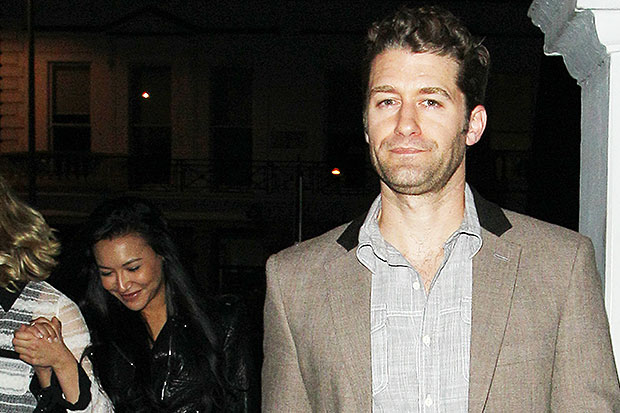 The GoFundMe statement continued, “But it wasn’t only glitz, glamour and gay apparel. Every holiday season, Naya found ways to give back.

Euphoria's Latest Has Us Wishing for Just One Calm Episode