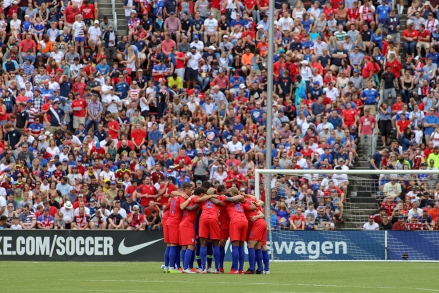 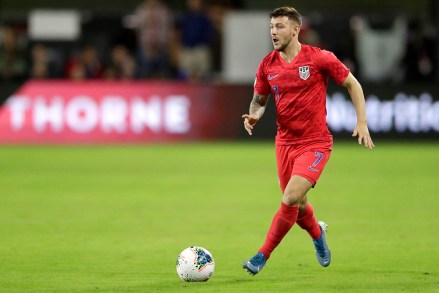 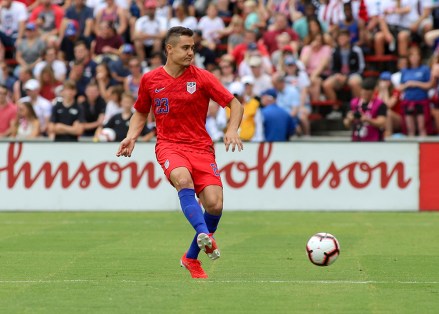 Matt Turner, 28, had a strong showing at the U.S. men’s national soccer team’s first game in the 2022 World Cup. As goalkeeper, Matt stopped Wales from scoring more than one goal, but the game ended in a 1-1 tie since the U.S. only scored one goal as well. This means the U.S has to play against Iran on Nov. 29, where the pressure will be on again for Matt. The New Jersey native, who plays for the Premier League club Arensal, has support from his loving wife, Ashley Herron. She congratulated Matt on Instagram before his opening game in the World Cup. “You are so deserving of this opportunity and I could not be more proud,” she wrote in the post.

Here’s everything you need to know about Ashley, including what she does for a living, and the backstory of her relationship with Matt. 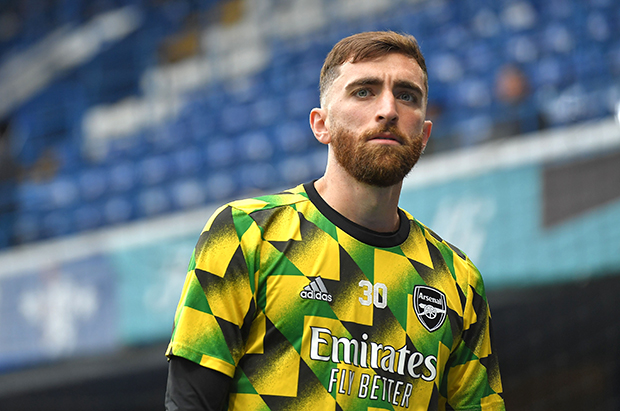 Ashley, who is from Beverly, Massachusetts, graduated from Harvard University in 2018 with her Master’s degree in business management, according to her LinkedIn. She also received a license/certification in organizational behavior from the Ivy League school. Ashley’s accomplishments at Harvard has helped her launch her own business.

She founded a charity.

Ashley became an entrepreneur with her non-profit organization Miss Pink,

Jake Fromm Said ‘Only Elite White People’ Should Have Guns