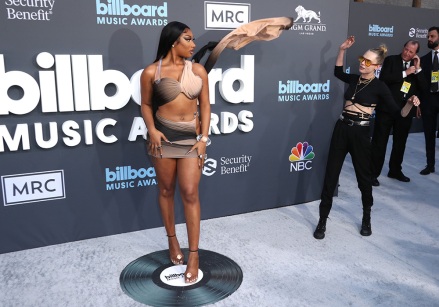 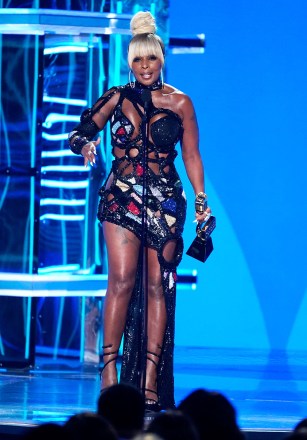 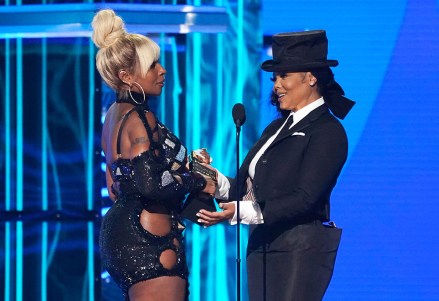 Mary J. Blige has officially received the Icon Award at the 2022 Billboard Music Awards! She was presented the award by previous recipient Janet Jackson, 55, who called her “one of the most successful female R&B/hip hop artists in the modern era” and applauded her “ability to create, explore, and practically pioneer an entire musical genre.” In her heartfelt speech at the MGM Grand Garden Arena in Las Vegas on May 15, Mary explained what being an icon and finding your true love means to her. 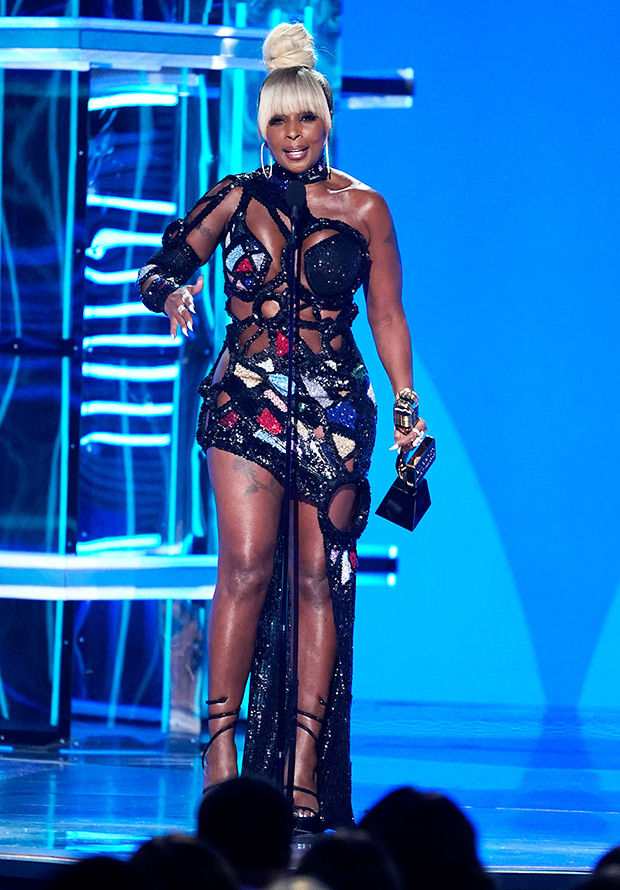 “Wow I’m in a dream right now, thank you so much,” she began, looking awestruck. “Janet Jackson – speaking of icon – you were always one of our biggest inspirations growing up,” she continued before warning the show’s producers that her speech is long and not to hurry her up.

“So the way the world is now, I think people think that icons are born that way, they become a legend overnight – but that is definitely not the case. It takes a lot of time, hard work, and a lot of surviving trial and error to achieve greatness,” Mary explained. “What an icon means to me is overcoming obstacles to accomplish the unthinkable and be widely admired for having influence over a multitude of people and that is what I am always representing.” She added, “I’ve been on this journey for a long time – one that didn’t always look the way you see me now. One that is still with a lot of heartache and pain,