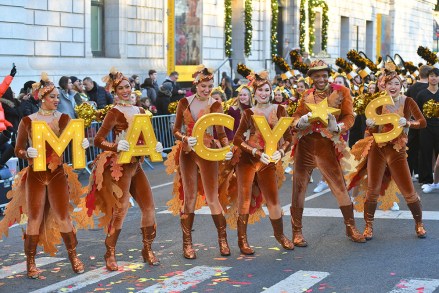 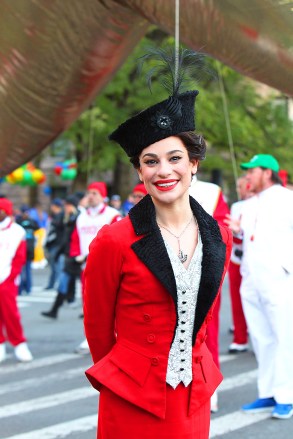 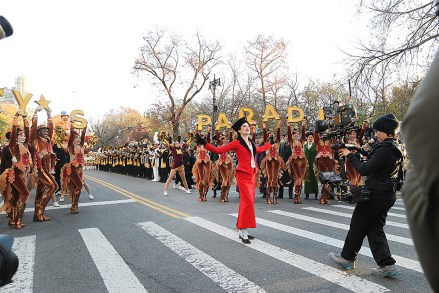 As Thanksgiving comes to a close, you know what that means: CHRISTMAS! Mariah Carey formally kicked off Christmas celebrations with a performance of “All I Want For Christmas Is You” during the Macy’s Thanksgiving Day Parade.

Mariah looked fabulous in a red tulle gown. The Grammy winner made sure everyone know that she’s the Queen of Christmas by wearing a sparkling tiara. She also held an umbrella over her head during her performance. Gotta protect the crown! Mariah was joined by her 11-year-old twins Moroccan and Monroe.

When the exciting holiday performance was announced, Mariah revealed she was over the moon about it. “My childhood dream is coming to life! I’m going to be opening for the one and only, SANTA CLAUS,” she wrote on Instagram. Having Mariah perform was truly the only way to kick off the Christmas season.

Mariah is making this Christmas a memorable one. On November 1, Mariah released a Christmas book titled The Christmas Princess. She will also be taking the stage in New York City and Toronto for four Christmas-themed concerts in December. 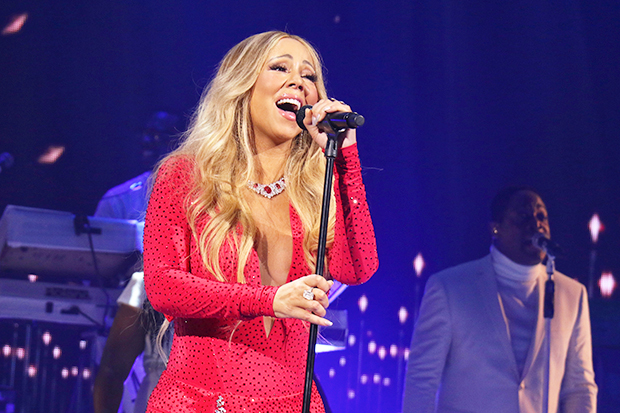 Right after Halloween, Mariah goes into major holiday mode. “When I’m not onstage and I’m in holiday mode, there are rules that I set,” Mariah told USA Today.