Maggie Smith’s Grandchildren: Everything To Know About Her 5 Grandkids 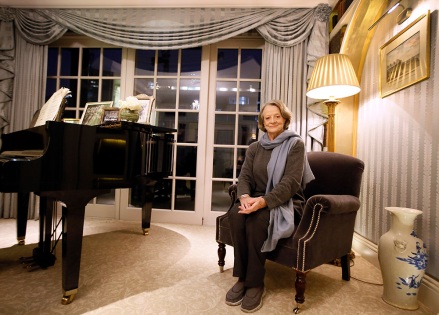 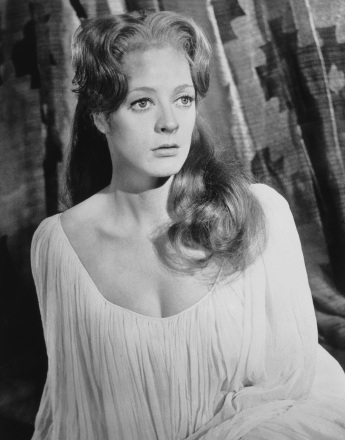 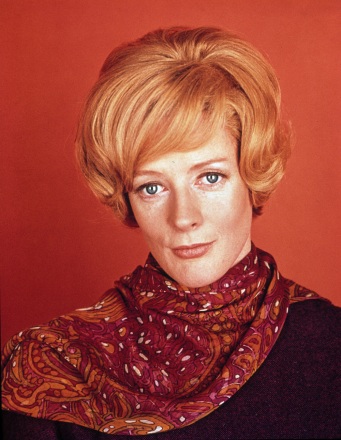 Whether you know her as Professor Minerva McGonagall from Harry Potter, Violet Crawley from Downton Abbey, or another character from her eight decades of acting, it’s no secret that Dame Maggie Smith is an accomplished and well-respected actress. The 87-year-old London native also has a thriving personal life, as she is the mother of two children, who she had with her first husband, English actor Sir Robert Stephens. Their two sons, Chris Larkin and Toby Stephens, have gone on to build lives similar to that of their award-winning mother, namely in making film careers for themselves and also having families. To date, Maggie has five grandkids through her sons. Learn all there is to know about them below.

Chris, Maggie’s eldest son, born in 1967, has two kids with his wife: Daisy and Nathaniel. Daisy was born in 2006, the year after Chris and wife Suki Stephens tied the knot. As Chris stays out of the spotlight, there’s very little information online about his family. However, from his minimal presence on Instagram, it is known that he and Nathaniel enjoy watching soccer and root for Kutxabank Athletic Club, which is based in Bilbao, Spain. 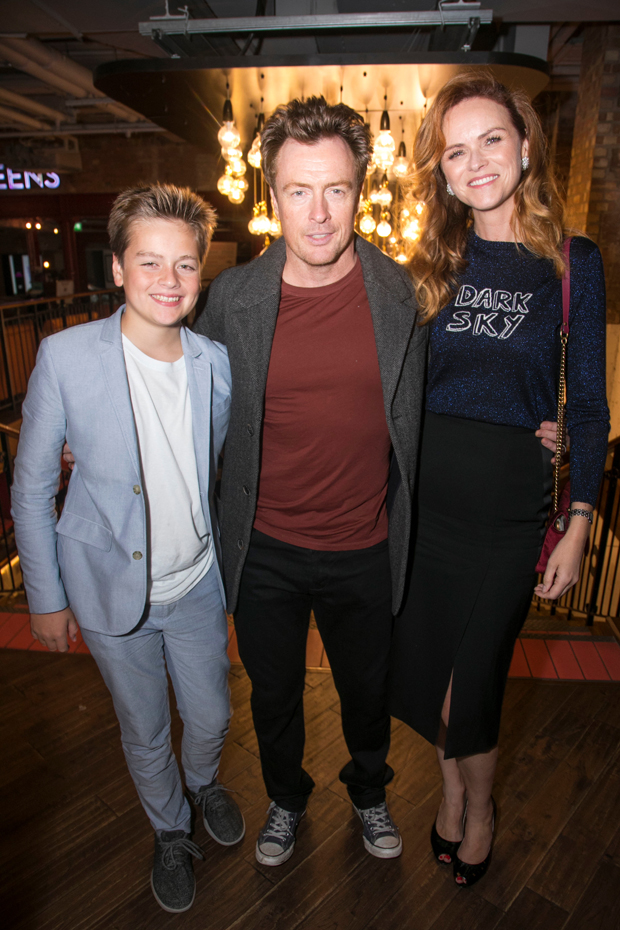 Eli Stephens (left), Toby Stephens (middle), and Anna-Louise Plowman (right) pose together at ‘A Day in the Death of Joe Egg’ party in 2019 (Photo: Dan Wooller/Shutterstock)

Toby, 53, has three kids with wife Anna-Louise Plowman, an actress from New Zealand. They share a son, Eli,

Shop Fenty Beauty's Friends & Family Sale While Everything Is 25% Off!

How To Manage Your Codependent Attachment Style

How to Watch Eurovision 2022