Machine Gun Kelly may be willing to take things slow with fiancée Megan Fox! The musician spoke with Extra on Thursday at the premiere of his new movie Good Mourning answering to the question if he and Megan are looking to elope like their pals Kourtney Kardashian and Travis Barker. “I want to kind of just let … let the world see that as it comes,” he stated. 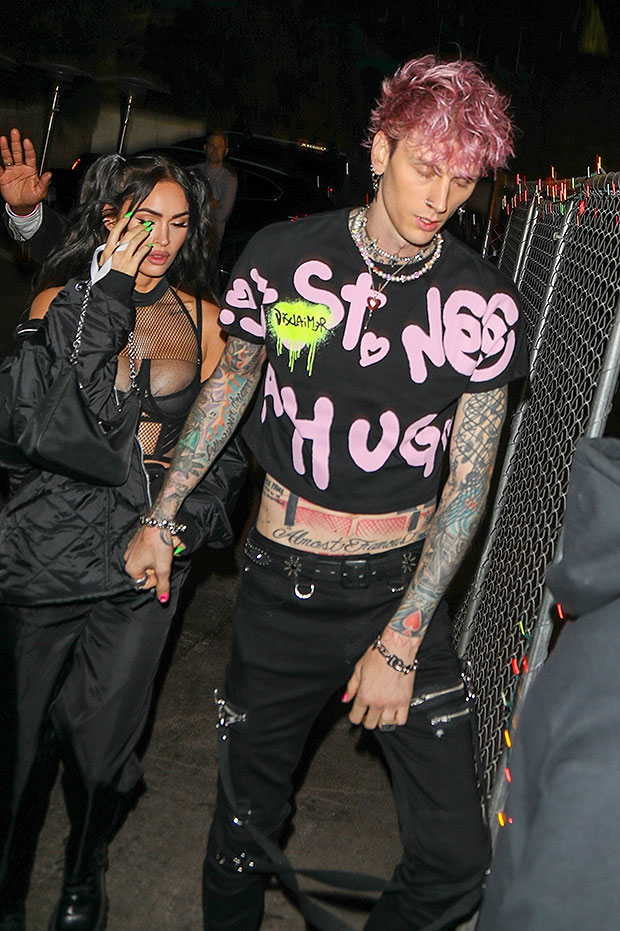 The “Emo Girl” singer also noted that he wrote the movie (which also features Megan plus his pal Pete Davidson) “for her,” saying she was “unknowingly the cause of the spiral.”

He explained, “She sent me a text just like in the movie (“Good Mourning” vs. “Good Morning”). He spirals over a text that he doesn’t really understand and he can’t get a hold of her, and that was what was happening to me and so, you know, I had written so many songs and done all these other outlets that I was familiar with and I was, like, spiraling so hard, I needed somewhere else to go with it. I was like, ‘I’m just gonna write a movie.’” 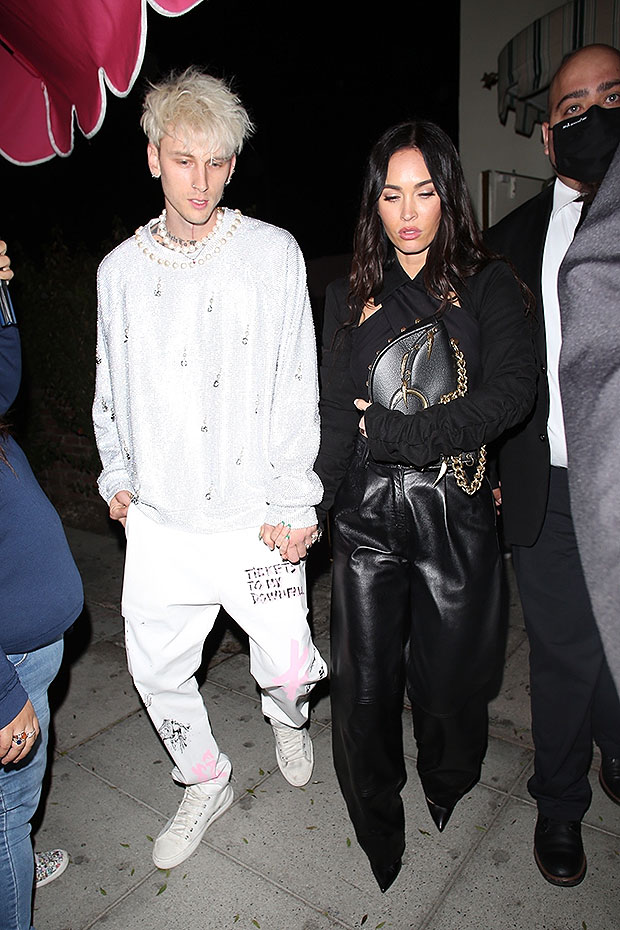 As for their wedding plans, MGK has admitted recently that he’s been “struggling” to plan for the perfect wedding because, well, he wants it to be perfect.

Back in February, on an episode of The Late Late Show, he explained his feelings. “A lot’s been going on since last you were on the show,” host James Corden told MGK,

Lukas Gage Apologizes to Paris Hilton for Crashing Her Wedding