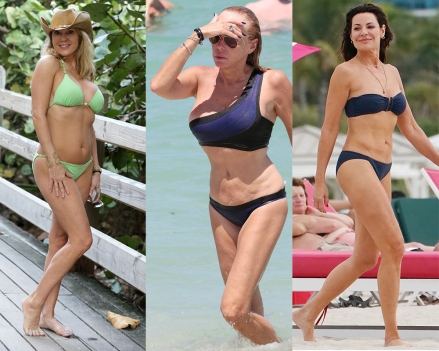 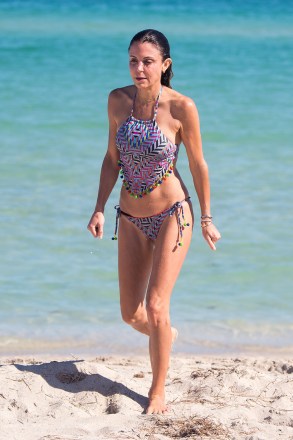 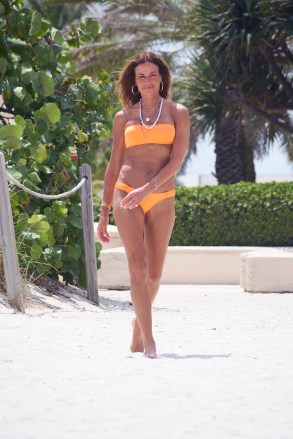 Luann de Lesseps has never looked better in a recent Instagram, celebrating her stunning bikini bod in her also stunning New York City apartment! “I don’t have a tan, but I’m about to!” Luann captioned the photo of herself in a tiny white bikini, also tagging the swimwear designer, Melissa Odabash.

Lu’s latest post comes after some exciting news broke for Bravo fans: The Countess and her Real Housewives of New York co-star, Sonja Morgan, have signed a deal to star in their own reality show, reported Page Six.

According to a few sources close to the production, it will be a Simple Life-style show where the two Upper East Side gals will live together in a Middle American town and mix and mingle with the inhabitants — much like Paris Hilton and Nicole Richie did on the popular early aughts program.

Page Six noted the paperwork was already signed and the delightful duo would start filming the currently un-named show in July. The program is apparently technically still in development, but considered to get green-lit at any moment. 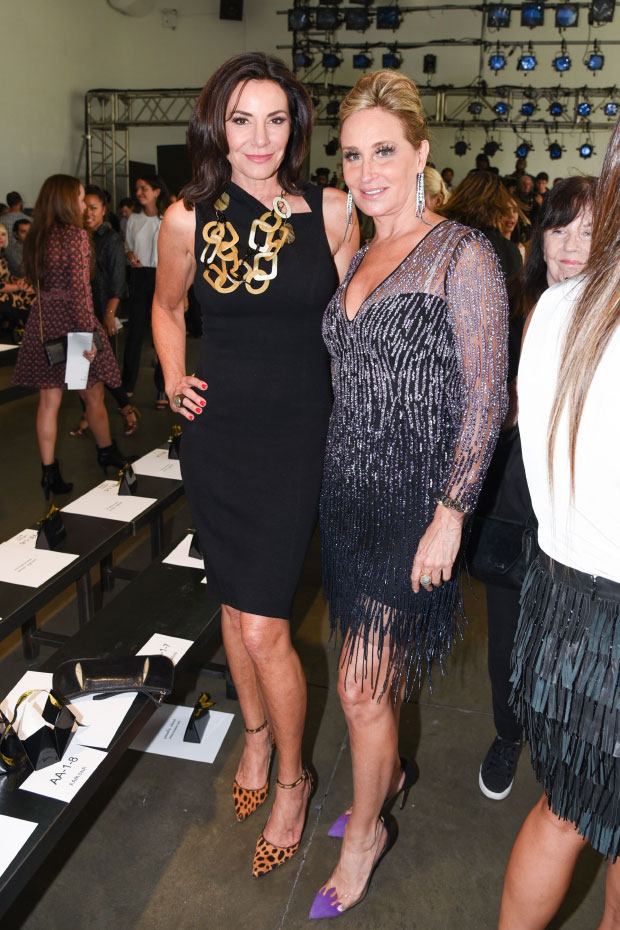 The news about a show also comes amid the news about another major show change on the horizon: the future of RHONY. On March 23, Bravo officially announced that the franchise — which didn’t even film the season 13 reunion show due to low ratings and negative fan responses — will absolutely be coming back.

Vanessa Kirby And Idris Elba Joining The Cast Of Fast And Furious Spin-Off, Hobbs And Shaw

Iggy Azalea’s Son Onyx Kelly: Everything To Know About Her Kid With Playboi Carti