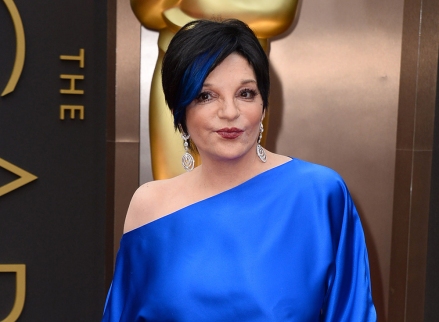 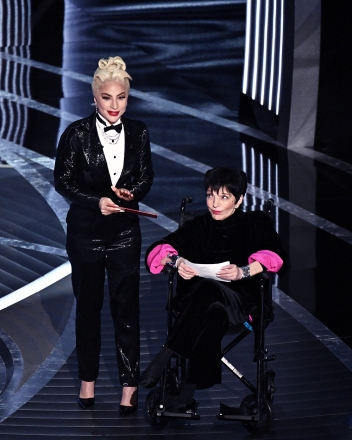 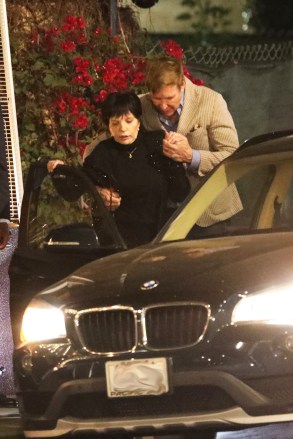 Liza Minnelli has had a rather illustrious life, with four marriages to prominent men and numerous lovers and relationships in between. As for husbands, Liza was married to songwriter Peter Allen, TV director and producer Jack Haley Jr., sculptor Marc Gero, and producer David Gest.

“I have great taste in directors and in people for costumes. But as far as husbands go, I think that I kept changing for them. And then about a year later I’d think: ‘What am I doing? This really isn’t me,’” the actress and singer told Oprah in 2010.

Here’s what to know about Liza’s four husbands. 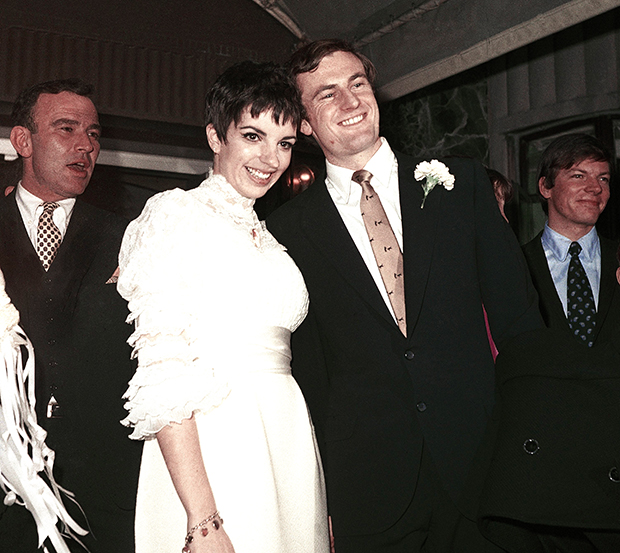 Liza’s first marriage was to Peter Allen, a musician, songwriter, and stage performer, in 1967 when Liza was just 21. Peter found fame as a part of the musical duo The Allen Brothers, who were discovered by Liza’s mother, Judy Garland, in 1964. Judy helped the brothers gain popularity and success in the U.S. and U.K. and was reportedly responsible for linking Liza and Peter.

After eight years together, the pair split in 1974, although they had previously separated in 1969. Peter was later in a relationship with Gregory Connell for more than a decade until Gregory’s death in 1984. Peter then passed away in 1992 due to throat cancer related to contracting AIDS.

During a 1996 interview with The Advocate cited in the book David Bowie Made Me Gay: 100 Years of LGBT Music,

Lil Scrappy And Bambi Are Expecting Their Third Child

The Top Tips to Traveling With a Remote Job