HollywoodLife caught up with former ‘RHOBH’ star Lisa Vanderpump and picked her brain on Erika Jayne’s legal troubles ahead of the reunion.

Erika Jayne has her work cut out for her in the upcoming Real Housewives of Beverly Hills reunion. The embattled TV personality, 50, will be grilled on ex-husband Tom Girardi’s embezzlement lawsuit and alleged affairs, as evidenced by the newly-released trailer. Now, another housewife is weighing in on the legal troubles.

The FOUR-PART #RHOBH Reunion trailer has arrived and we. are. SHOOK! 💎 Catch Part 1 of the Reunion next Wednesday, Oct 13 8/7c pic.twitter.com/348FPD7KSJ

Ahead of Travel & Give fundraiser’s to assist children with physical and mental disabilities in Kenya and Haiti on October 11, HollywoodLife caught up with former RHOBH star Lisa Vanderpump to discuss the drama. When asked if Erika should step away from the series amid her troubles, Lisa, 61, said, “She’s gotta make her own decision.”

“That’s a very difficult question,” Lisa said. “She’s gotta make her own decision or someone will make it for her. I haven’t watched the show since.” The star continued, “I think about all the people who died and were victimized by this. I have no idea whether she knew. I haven’t watched so I don’t know how things are playing out.” 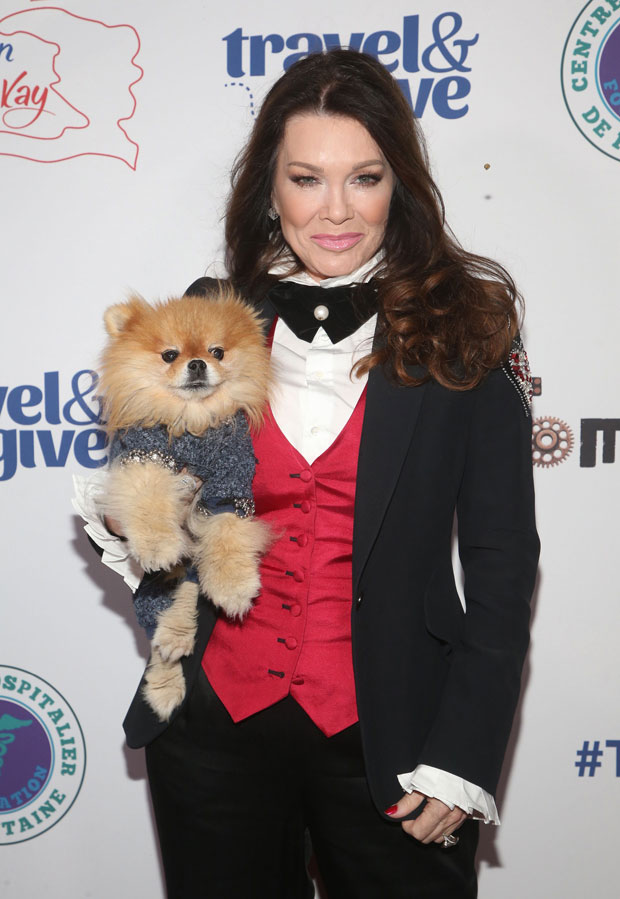 Lisa added that she hoped the victims reached a resolution. Lisa is, of course, referring to the families of the victims of the 2018 plane crash.

Remember When These Celebrities Worked for Other Stars?