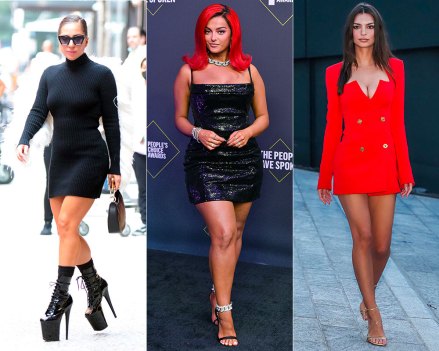 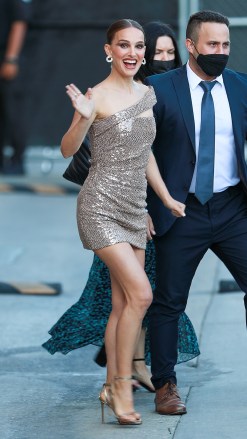 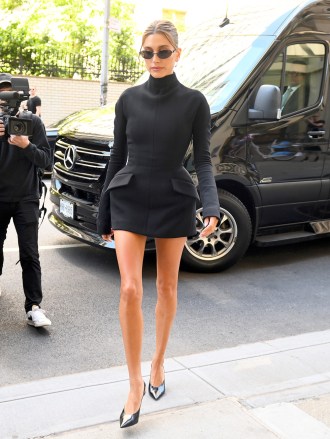 Johnny Depp‘s 23-year-old daughter, Lily Rose, was seen out an about in Los Angeles shorty after Johnny was awarded 10 million dollars in a messy defamation lawsuit against his ex-wife Amber Heard. In the photos captured on June 24, per The Daily Mail, the young actress was seen in a short, form fitting white summer dress with spaghetti straps. She complemented the look with classic thin sunglasses, minimalist sandals, and a beige shoulder bag. 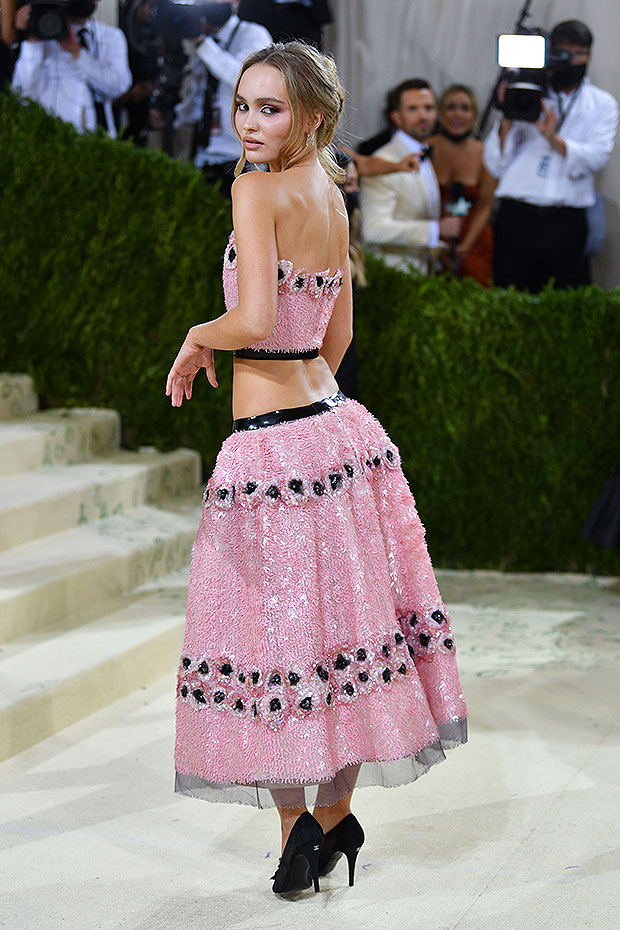 In April 2022, during the tumultuous trial, the Pirates of the Caribbean actor admitted that his own daughter chose not to attend the wedding between him and Amber Heard over multiple complicated grounds. “Lily-Rose did not come to the wedding. She and Ms. Heard were not on particularly great terms for several reasons,” Johnny said during his testimony, according to PEOPLE.

Johnny then went on to explain that the reason he initiated the trial in the first place was for his children. “I wanted to clear my children of this horrid thing they had to read about their father, that was untrue,” he said during his April 19 testimony. “I don’t deserve this, neither my children nor the people who have loved me for all these years,” he added.

Lily Rose, who is also the daughter of French model Vanessa Paradis, has had several roles in mainstream films. Her first break into the acting industry was alongside her father in the 2014 horror-comedy movie Tusk.

7 Hollywood Celebrities Who Are Single Fathers

Brace for Impact: The Oval Returns