Larsa Pippen is returning to ‘The Real Housewives of Miami’ for its fourth season on Peacock, and she’s not afraid to talk about her fallout with the Kardashian family on the show.

Cease and desist? Not for Larsa Pippen! The former Kardashian BFF — who’s returning to The Real Housewives of Miami for its long-awaited fourth season — is unafraid to discuss the drama that went down with the high profile family. “Larsa will openly be discussing the Kardashians on Real Housewives of Miami,” a source close to production EXCLUSIVELY shared with HollywoodLife. “She wasn’t afraid to be open and honest about what happened. She isn’t afraid of them either.”

The insider went on to reveal that people have made the 46-year-old aware the family “may fire off a cease and desist,” but she ultimately “doesn’t care what they think of her” or what she’s willing to spill. “She wanted to share her side of the story and she felt she was honest about it. She’s excited to be back on the show,” the source added. 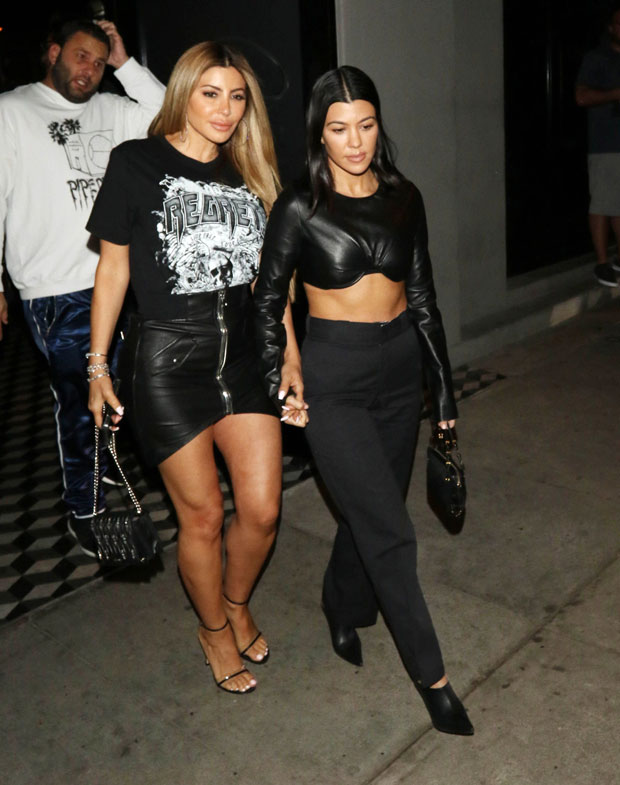 Larsa Pippen & Kourtney Kardashian during a night out together (Rhty/Starmaxinc.Com/Shutterstock).

Larsa famously used to be close with the Kardashian family until there was a major fallout between them a couple of years ago — the details of which have never been truly discussed. For the upcoming season of RHOM, however, Larsa — who starred in the original iteration of the series — is ready to dive into the details and reveal what really happened between she and the Kardashian clan. 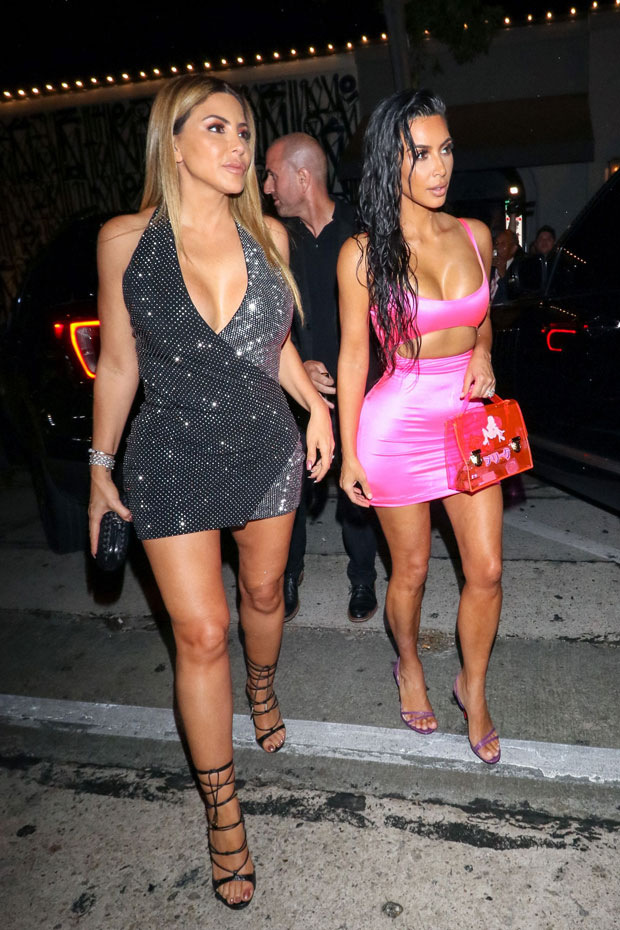 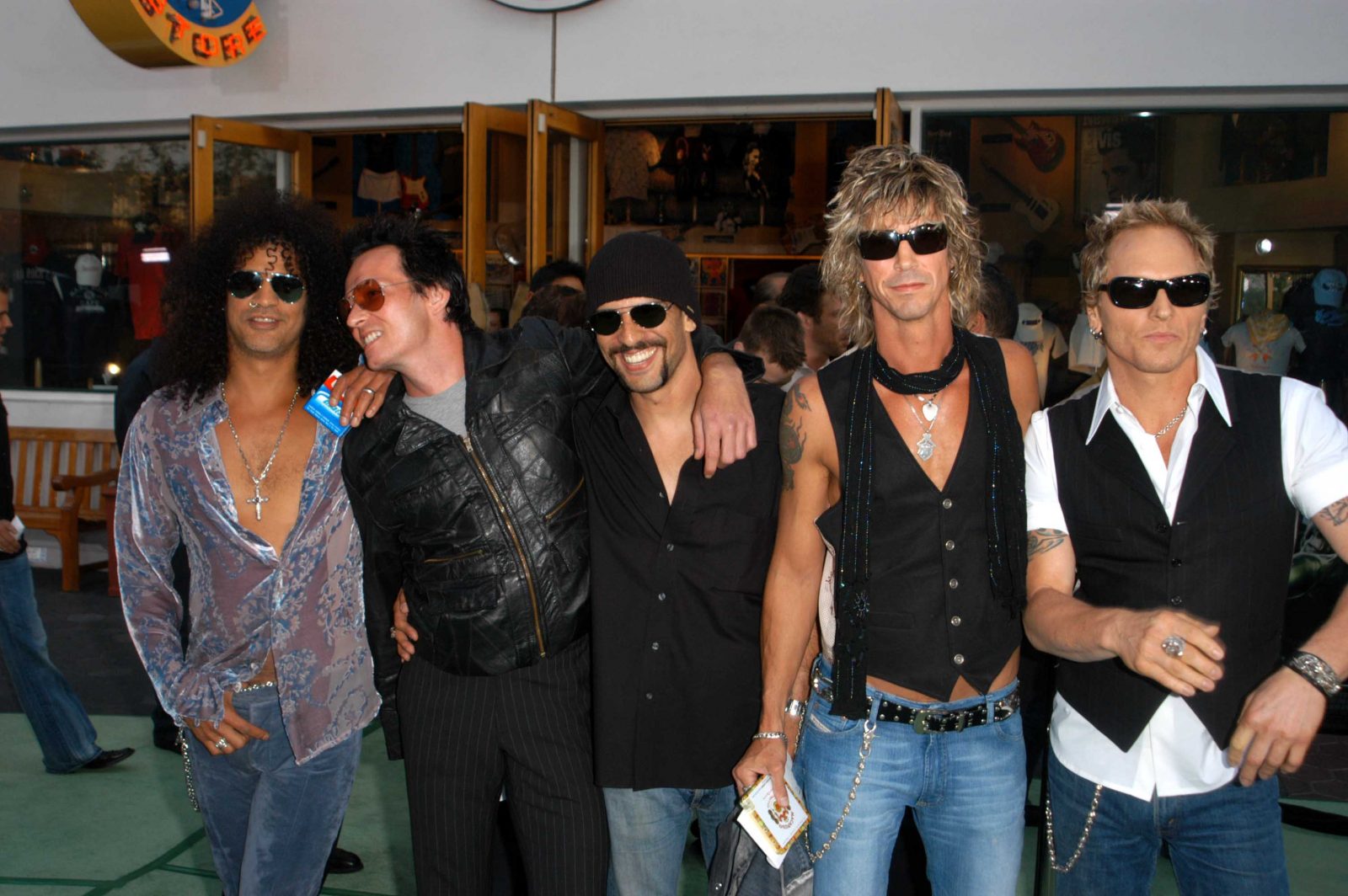