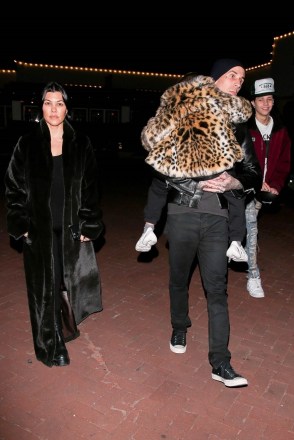 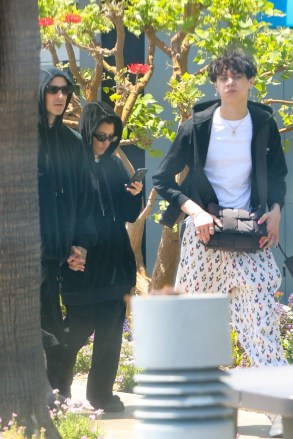 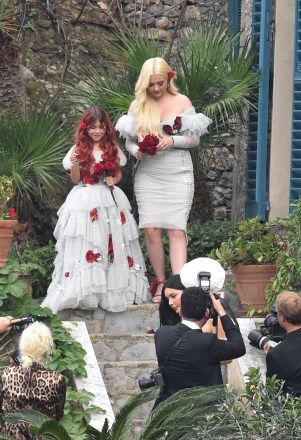 Landon Barker, 18, was a special guest performer at Machine Gun Kelly’s massive Madison Square Garden concert in New York City on June 28. MGK is close friends with Landon’s dad, Travis Barker, and he brought Landon out to sing a song at the sold-out show. Landon rocked out for the crowd alongside MGK. Meanwhile, back home in California, Travis was hospitalized with Kourtney Kardashian by his side.

The details of Travis’s hospitalization are still unclear, but he was photographed being wheeled inside on a stretcher on the afternoon of June 28. Shortly before the photos surfaced, he cryptically tweeted, “God save me.” His daughter, Alabama Barker, also took to her Instagram Story to ask for prayers amidst her father’s troubles. However, Landon and MGK both didn’t address the situation on their own social media pages as they shared videos from the MSG concert. The family has yet to share an update on Travis’s condition. 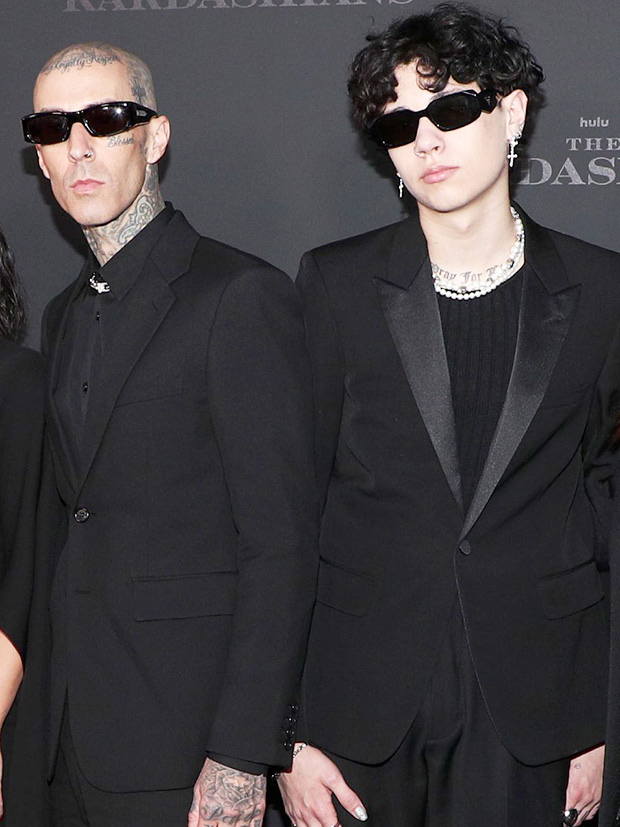 Travis and Landon Barker at an event. (John Salangsang/Shutterstock)

Meanwhile, Landon’s New York City appearance comes amidst buzz about his new relationship with Charli D’Amelio. The two were first reported to be dating earlier this week, and were pictured together in the Big Apple ahead of Machine Gun Kelly’s show. “They’re seeing each other and it’s early stages,” a source told People. Charli was spotted attending one of Landon’s shows earlier this month, as well. 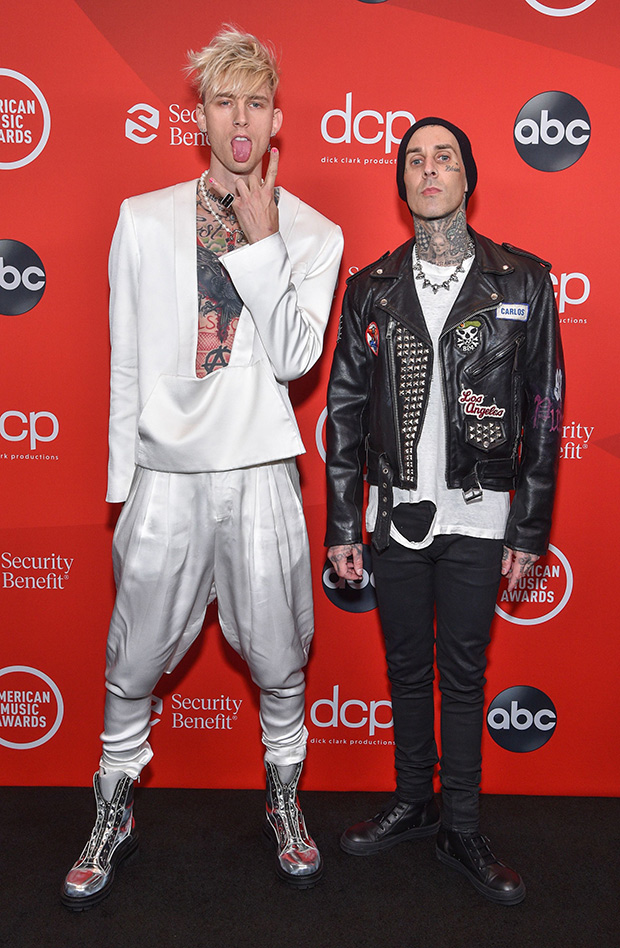 Of course, Landon was in attendance for his dad’s wedding to Kourtney in Italy in May,

99-Year-Old Man Born To A Sharecropper Casts His Vote

Rich the Kid Sued Over $234k in Unpaid Jewelry Tab