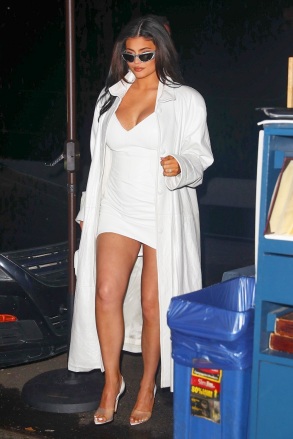 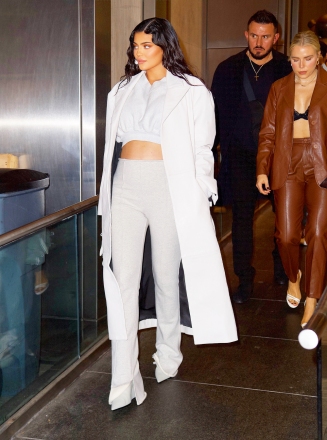 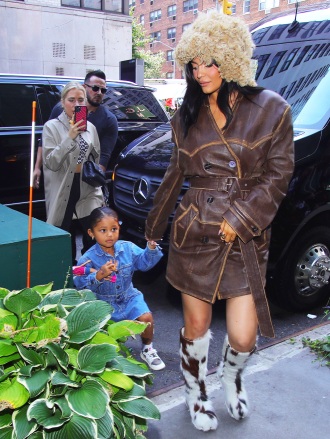 “Look at my son’s cute shoes!” Kylie Jenner beamed in a recent Instagram story shared to her social media platform. The reality star, 24, gave fans a glimpse of her three-month-old in some fresh, mauve-colored $200 Travis Scott X Air Jordans. “He can’t even walk yet!” Kylie concluded, showing off the adorable little feet in some pretty stylish footwear.

Kylie has still been pretty secretive about her baby boy she shares with Travis Scott. Her baby, formerly known as Wolf, was born on February 2, 2022 (also known as 2.2.22). She revealed the big news by sharing an adorable snap of her holding her baby boy’s tiny hand. Travis and Kylie’s baby boy two has a three-year-old big sister named Stormi Webster.

Although she’s been keeping his face away from the cameras, the Kardashians star revealed some big news about her one-month-old’s name recently. While she initially revealed her baby boy’s name was Wolf Jacques Webster, that is no longer the case. The mom of two took to her Instagram Story to share the big news. “FYI our sons name isn’t Wolf anymore,” she revealed. “We just really didn’t feel like it was him. Just wanted to share because I keep seeing Wolf everywhere.”

While Kylie hadn’t been sharing much about her pregnancy up until now, it’s clear she’s ready to be more vulnerable. She recently opened up about how she’s struggling with post-partum issues since her baby boy was born. “I just want to say to my postpartum moms that postpartum has not been easy,” Kylie,

Everything Kim Kardashian Has Said About Her Difficult Met Gala Looks