Kylie Jenner did not make it to this year’s Met Gala, but mom Kris did — and expressed her excitement for her daughter’s second pregnancy.

Kylie Jenner might not have made it to the 2021 Met Gala this evening, but her mom Kris did — and gushed about her second pregnancy. The Kardashian-Jenner matriarch, 65, arrived at the Metropolitan Museum of Art on Monday, Sept. 13 in a classic all-black pantsuit with a subtle train, blending pieces from Tom Ford, Alexander McQueen, Judith Leiber, and Tommy Hilfiger. 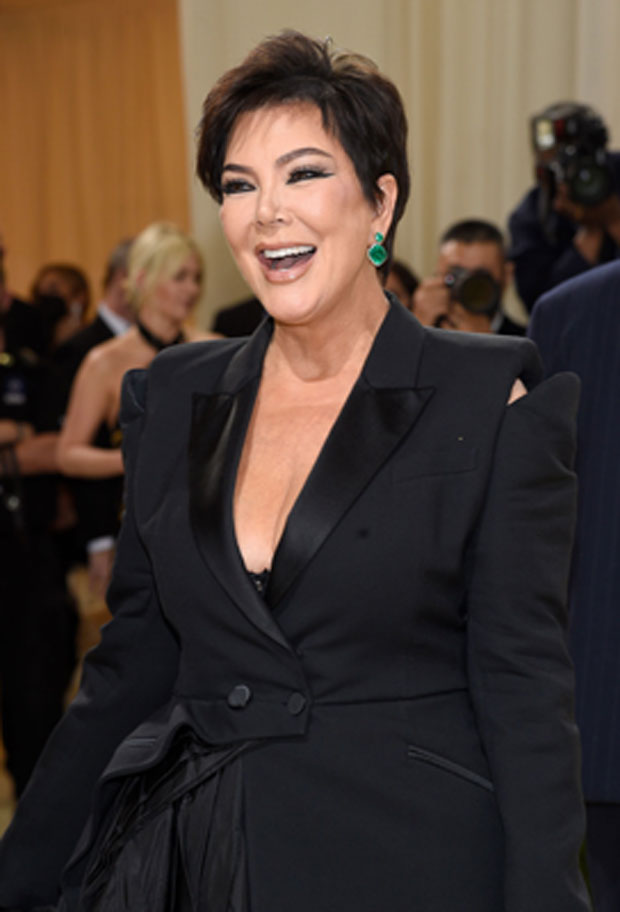 When asked about becoming a grandmother once again, Kris told E! News on the red carpet that she was “really excited,” adding, “Number 11. It’s really great” as she made her way into the gala with boyfriend Corey Gamble. Following the news of her pregnancy with on-again, off-again partner Travis Scott, the makeup mogul, 24, revealed that she wouldn’t be attending the gala on Instagram Story early on Monday.

The confirmation came after she traveled to New York for fashion week last week. According to E!, the former reality TV star decided to opt out last minute to focus on her health. “She pulled out last minute because she is overwhelmed and just doesn’t feel great,” a source told the outlet. “She did a lot this past weekend and pushed it.” 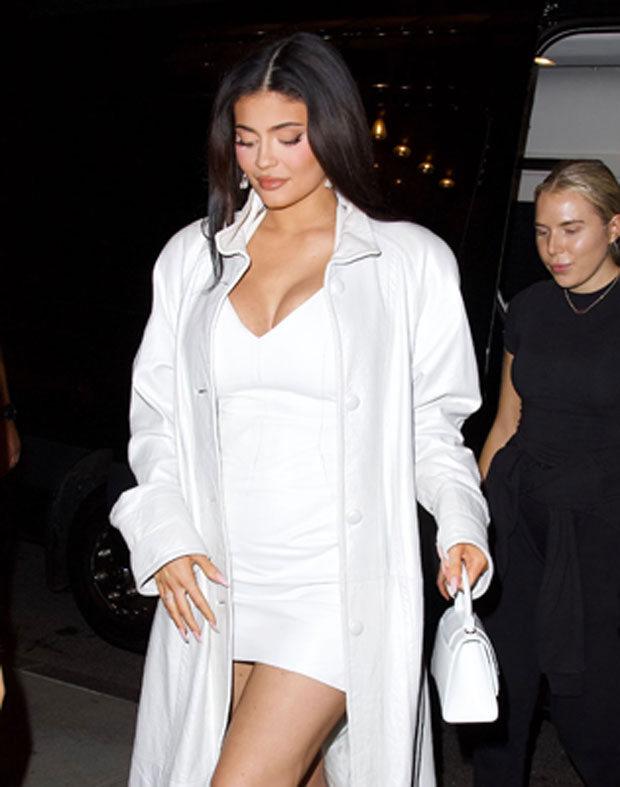 “Kylie has been going back and forth for the last two months on if she wanted to attend or not and decided she doesn’t really need to go,” the source continued,

Marc Benjamin, Timmo Hendriks and VY.DA Team Up for Progressive House Gem "Hold Me Down," Featuring Alessia Labate. Out Now on Protocol

VMAs 2021: Normani Delivers Her 'Wild Side' With Seduction