Saint West surprised Kim Kardashian with his ‘savage kiss,’ which entailed blowing raspberries on his mom’s cheeks. They couldn’t stop laughing in this adorable clip!

Saint West surprised his mom, Kim Kardashian, with his signature silliness in the form of a “savage kiss.” That was the four-year-old’s hilarious nickname for his special kiss, which was really just him blowing raspberries on his mom’s face. “Ew!” Kim exclaimed in the video that she posted to her Instagram Story on Nov. 12, but the Keeping Up with the Kardashians star couldn’t stop laughing.

Neither could Saint, who said, “I’ll give you another savage kiss!” Saint and Kim came down with a giggle fit as they cuddled in bed. Over the precious clip, Kim wrote, “Has anyone heard of a Savage kiss?” It’s safe to say most have not.

Saint is always getting silly in front of the camera! Kim and Kanye West’s son smiled adorably after he and his siblings Chicago West, 2, and Psalm West, 1, were surprised with cupcakes from their mom in September. Saint also got goofy while building an at-home fort in the beginning of the pandemic with his siblings, which they proudly showed off to Kim! In another quarantine video, Saint hilariously tried to hog the camera from his little brother Psalm. 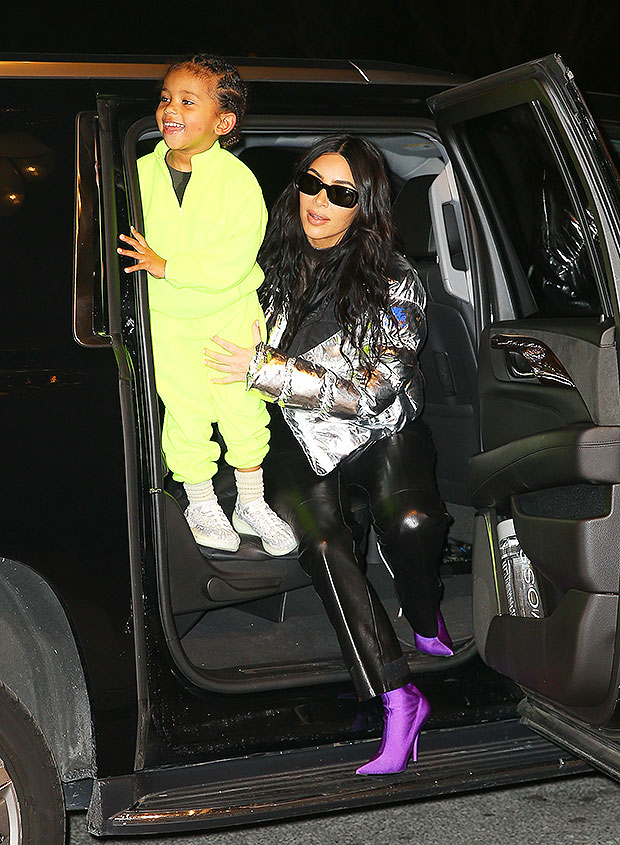 Kim is always documenting the cutest moments of her four kids — which included their group costume for Halloween 2020. Saint, along with Chicago, Psalm and North West,

Into the Woods: Spine-Tingling Secrets About the Friday the 13th Franchise