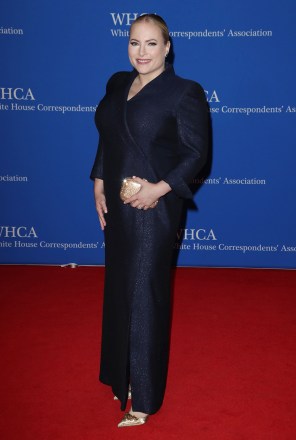 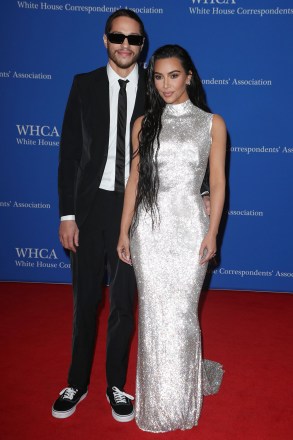 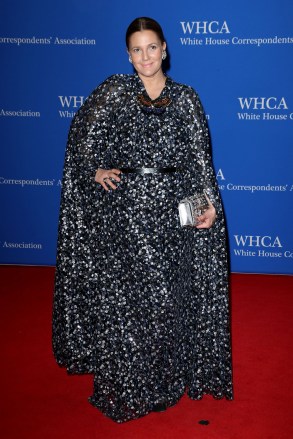 Kim Kardashian and Pete Davidson just made their White House debut! The couple arrived to the White House Correspondents’ Dinner on Saturday, April 30 and looked stunning in the process. Kim wore a shimmering metallic gown while Pete donned a classic dark suit. The duo joined a slew of other celebrities at the dinner, where host Trevor Noah took some hilarious jabs at President Joe Biden. 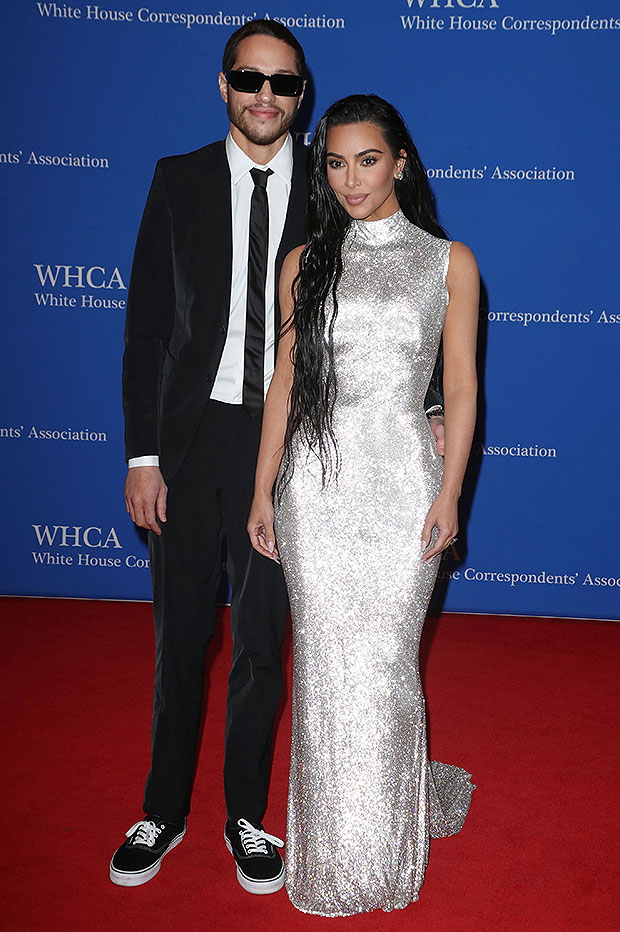 The pair have been slowly making their way out into the public eye. On April 24, they were spotted at the Mark Twain Prize for American Humor event — also in D.C. — and were seen getting very cozy. The show, which pays praise to those prominent in the world of comedy, honored Jon Stewart, and Kim and Pete sat close to one another as they intently listened to what was going on. Kim rocked a sequined dress and got close with her beau, who was sporting some facial hair alongside his lady, in photos which you can see here.

It’s been a little more than six months of officially dating for the couple, who originally found their spark after Kim hosted Saturday Night Live in October. The two have not attended many public events like this together, so these last two events were definitely note-worthy! Earlier this month, Pete supported Kim at the premiere of her family’s new show, The Kardashians, but he did not walk the red carpet with her.

Roslyn Singleton: 5 Things To Know About The ‘AGT’ Fan Favorite Dead At 39

WH Butler Who Served Five Presidents Dies At 91 From COVID