Kim Kardashian & Pete Davidson ‘Text All Day’: She Has ‘Not Stopped’ Telling Her Sisters About Him

Kim Kardashian is ‘giddy’ about Pete Davidson and ‘is very much into him’ ever since they worked together on ‘SNL,’ according to an insider who spoke EXCLUSIVELY to HL.

It looks like Kim Kardashian, 41, is thoroughly enjoying getting to know Pete Davidson, 27. The Keeping Up with the Kardashians star, who shared a kiss with the comedian during a sketch on Saturday Night Live last month, apparently can’t stop gushing over him and has even told her sisters about him.

“Kim has not stopped talking to her sisters about Pete since SNL,” an insider EXCLUSIVELY told HollywoodLife. “This isn’t like Kim because Kim gets bored so easily and right now she is still giddy about the guy. She knows about his reputation and about his past but she doesn’t care. She has a past too and if anyone can get a man to become attached to one woman it’s Kim.” 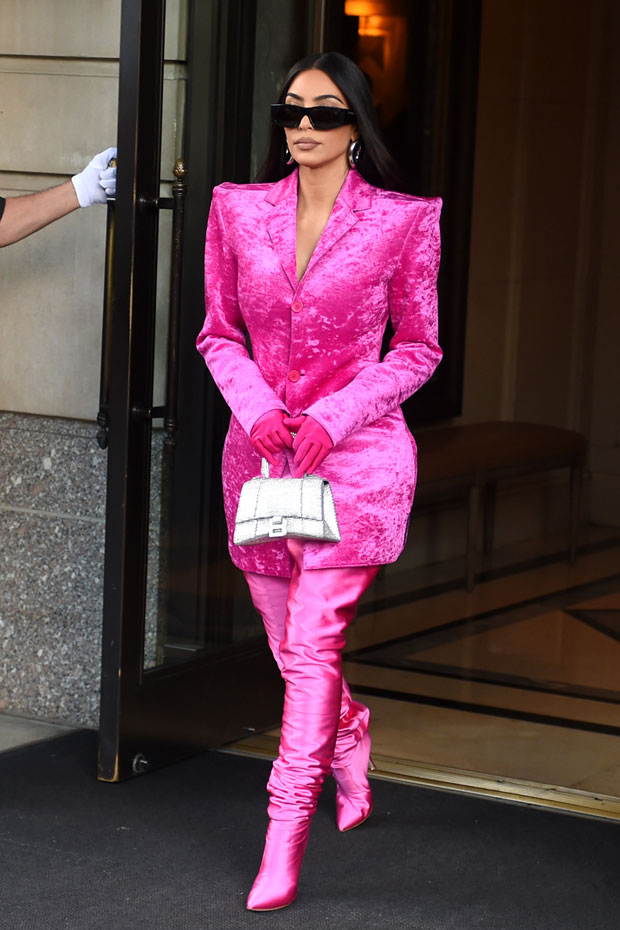 “They text all day everyday and she shares these texts with her sisters,” the insider continued. “She is very much into him and this is not a fling it seems.”

Another source EXCLUSIVELY told us that Kim is also “very attracted” to Pete and his “sense of humor” is one of the reasons for it. “Kim never saw this one coming but yeah, she’s very attracted to Pete,” the second source shared. “I think most women can admit that a great sense of humor in a guy can be very attractive. It has a certain allure that women are drawn to. And Pete just has that quality about him.” 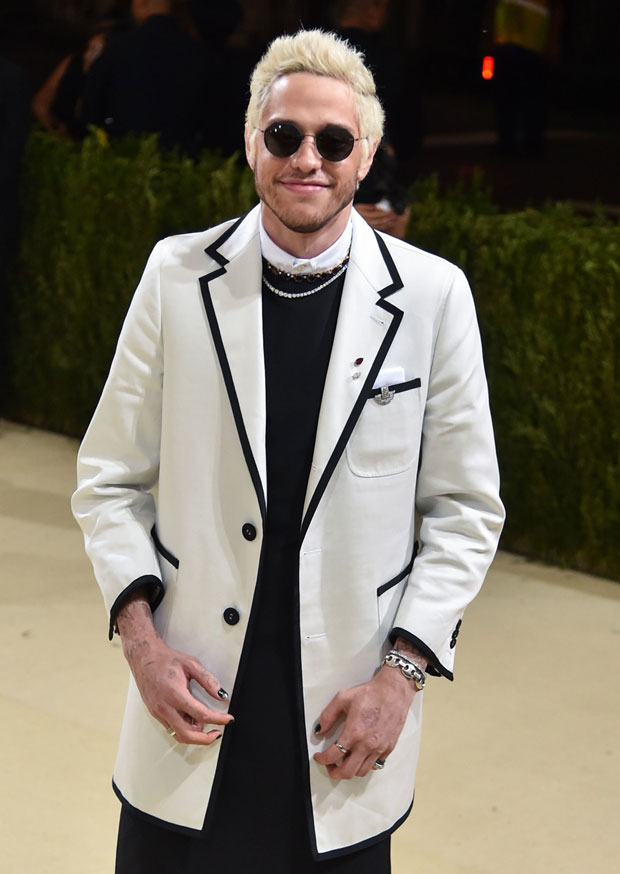 Have Oversized Round Glasses Become a Fashion Trend?