Kim Kardashian Introduced Pete Davidson To Her Kids Amid Romance: ‘They Adore Him’

Just over two months into his romance with Kim Kardashian, the reality star introduced beau Pete Davidson to her children a source tells HL EXCLUSIVELY.

Kim Kardashian, 41, is no longer keeping her relationship with Pete Davidson, 28, casual, as HollywoodLife can EXCLUSIVELY reveal that the SNL actor has officially met her kids! According to a well-connected Kardashian family insider, “Pete met Kim’s kids and she introduced him to them as ‘mommy’s friend.’ Kim thought that it was really cute how he interacted with them and that he tried to make her kids laugh and smile just as he does everyone he meets!” a well connected insider told HL.

Their romance has turned quite serious in recent weeks. Prior to Pete’s formal introduction the most important people in Kim’s life — namely her four children with rapper Kanye West, 44 — North, 8, Saint, 6, Chicago, 3, and Psalm, 2 — Kim recently just met the most important person in Pete’s life! Less than one week ago, as HollywoodLife also EXCLUSIVELY reported, Pete brought Kim to meet his mother, Amy Waters Davidson, 52, at her home in Staten Island, New York. During the visit, our sources said that they engaged in “Intimate conversations” and that Kim left with a really “warm feeling” over how well it went. 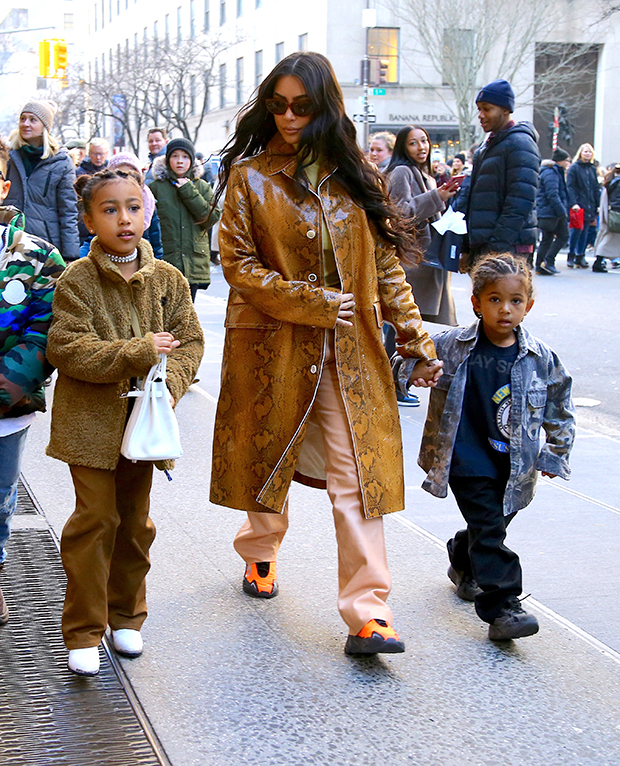 Kim Kardashian turned some heads when she went shopping with her kids on Fifth Avenue in New York City on December 22, 2019. (Dylan Travis/ABACAPRESS.COM / SplashNews.com)

It’s been a busy week of jet setting from coast to coast for Hollywood’s newest “it” couple. After a weekend in the Big Apple that also included dinner and a movie, 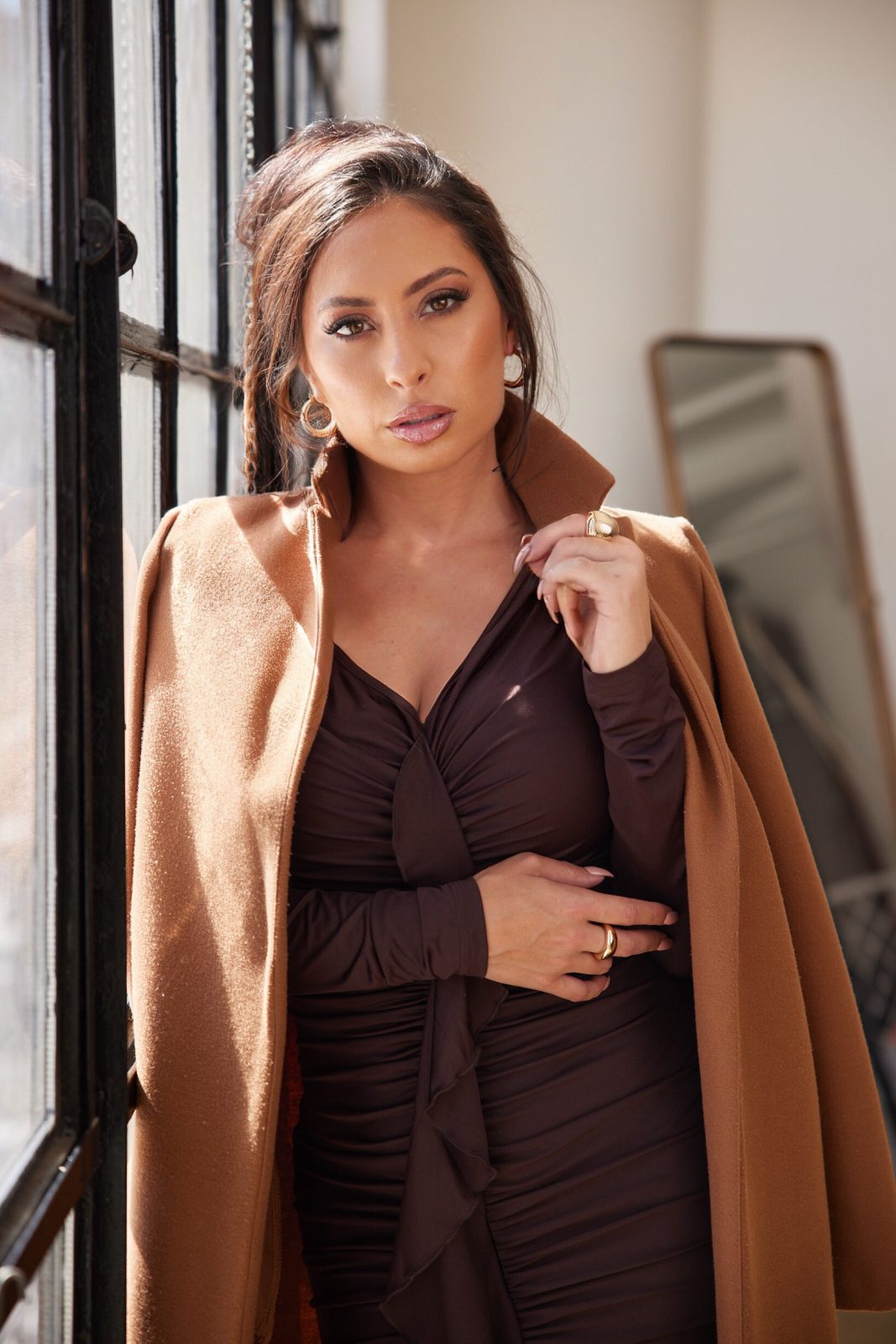 Don't Be a Cotton-Headed Ninnymuggins: Check Out These 19 Secrets About Elf

Proof 2021 Was the Year of Excessive Celebrity PDA