When Khloe Kardashian was trying to get pregnant, a fan reached out with some unsolicited sex advice. In a new interview, she dishes on how she’s handled that and more while living in the spotlight.

Khloe Kardashian has become accustomed to living in the public eye, but certain boundaries crossed by fans have been “a bit weird” for the Keeping Up With the Kardashians star. For the Dec 2021/Jan 2022 issue of Cosmopolitan UK, Khloe, 37, revealed how a fan reached out to her during her marriage to basketball player Lamar Odom. “[P]eople would come up to me and give me sex advice because I was trying for a baby for so long,’ she shared. ‘It’s sweet – I understand they were trying to be helpful, but I’m beyond talking about sexual positions with a stranger.”

The Good American founder went on to admit that despite her public persona, she’s become more guarded about what she shares with her fans. “I used to share anything and everything. I don’t know if it’s age or if I started being more aware and exposed, but you become more guarded – in a healthy way,” she revealed, explaining how she and her family have kept some things to themselves over the past few years “We definitely like to, now, keep some things for us. It’s growing up. You’re allowed to change what you’re comfortable with.”

She went on, “It’s nice to keep a lot of the milestones more private and maybe release a couple of photos. People are still in our lives and know what we’re doing, but it doesn’t have to be the entire birthday party.” 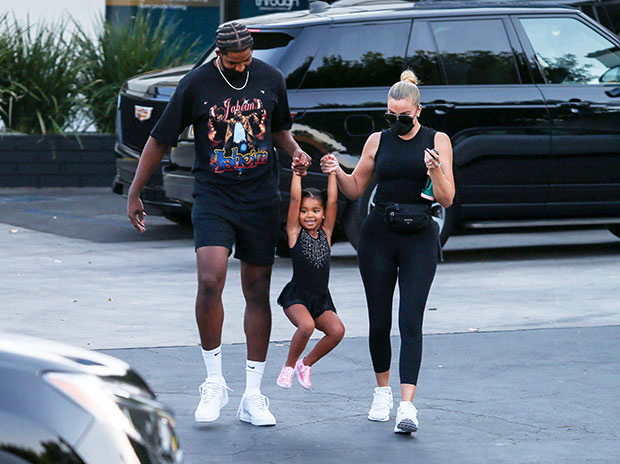 'White Powder' Was Found Near Body Of Gregory Tyree Boyce