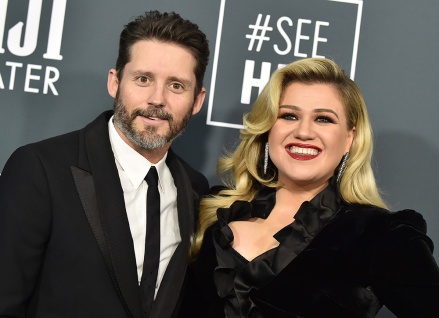 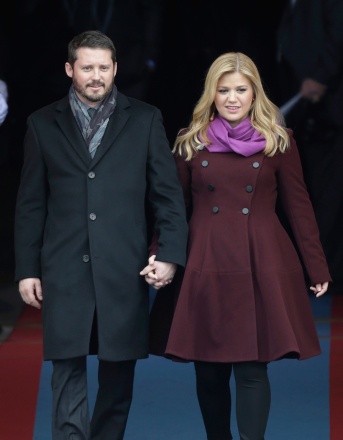 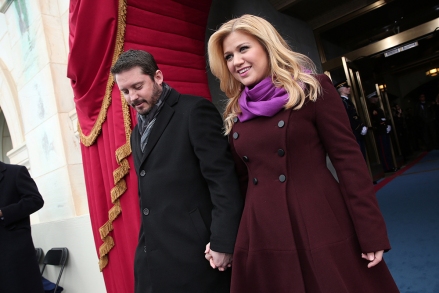 “It’s obviously been a rough couple of years, so it was really important to me to shut down for a minute,” Kelly Clarkson said during an Aug. 23 interview on TODAY. Kelly, 40, spoke with hosts Carson Daly and Hoda Kotb about taking a break from The Kelly Clarkson Show to spend the summer months in Montana with her kids — son, Remington, 6, and 8-year-old daughter, River Rose. The American Idol winner also said that the children’s father – and her ex-husband – Brandon Blackstock was there, too. “The kids were with me and with their dad,” she said. “It was nice because they usually have to travel a lot because of our separation.”

“We were both in Montana,” Kelly said of her former love and manager, whom she filed for divorce in June 2020 after seven years of marriage. “So, it felt really like the first time — I think my kids felt more centered as well,” she added.

🎤 @kellyclarkson is live in studio talking about the brand-new season of The Kelly Clarkson Show @KellyClarksonTV, her family, and more! pic.twitter.com/yu7Mq6acMT

Kelly and Brandon, 45, settled their divorce in March of this year after a contentious back-and-forth in the courts. The two agreed on a custody agreement that sees the kids spend one weekend a month with their father, resulting in $45,600 per month in child support (along with the $115k per month in spousal support.) Keep in mind that Kelly makes around $20 million per year.

The Best Tips To Help You Stage Your Home For Sale